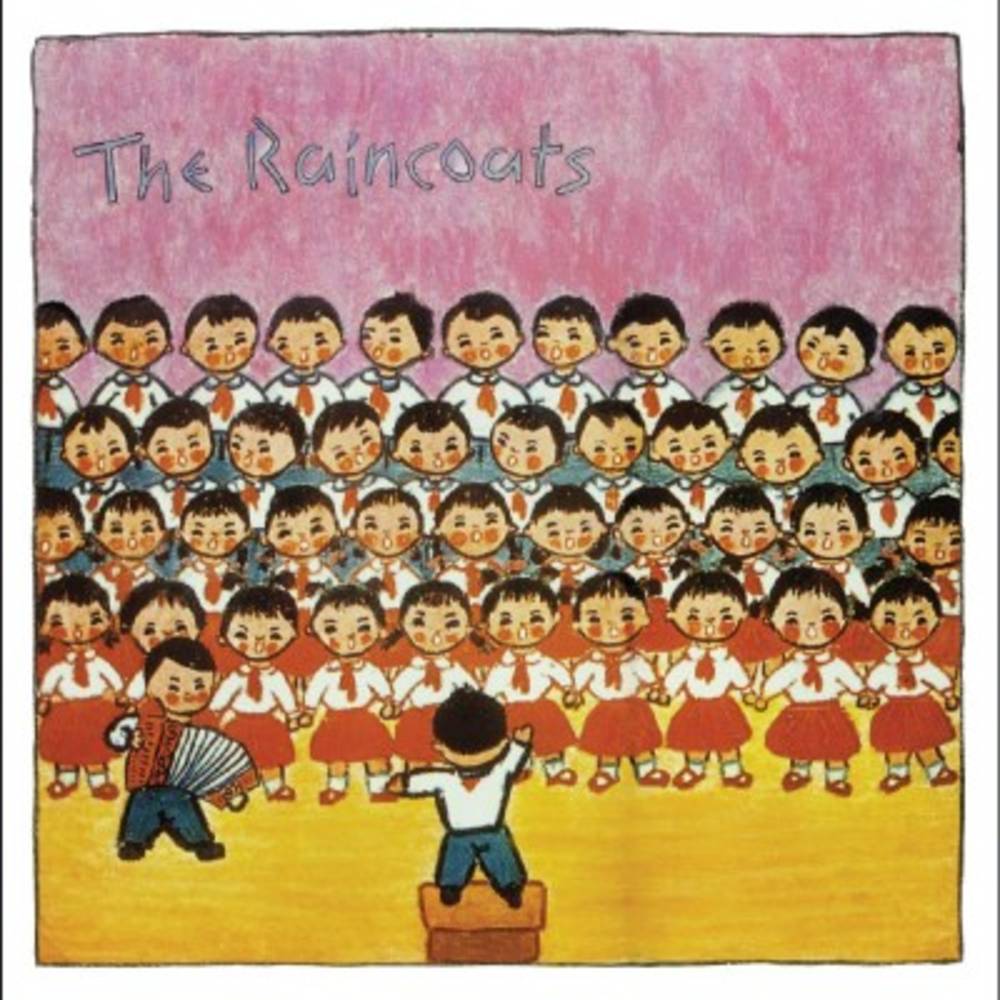 'Within a minute, they seem to have trashed every female stereotype in rock and roll' I was amazed' ' Greil Marcus, 'Rolling Stone' 1980. The Raincoats, seminal post-punk band, 'godmothers of grunge' and inspiration to a generation of riot grrrls, formed in the late 1970s when Gina Birch met Ana da Silva, becoming one of the most important underground bands Britain has ever produced. Ana and Gina, along with the various musicians who flowed in and out of the band's many formations, created a sound that, while inspired by punk and rock music that had come before, was uniquely and uncompromisingly powerful and female, and which has held a fascination over all those lucky enough to have stumbled across it. ' Nazmia Jamal