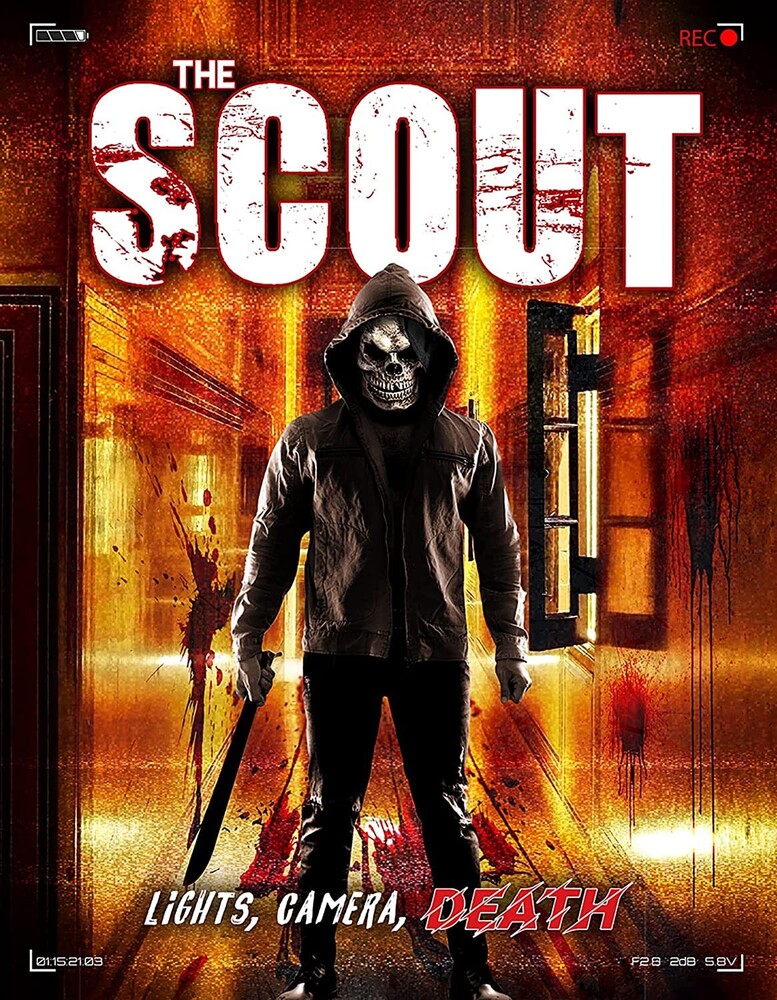 Being in the entertainment industry can be "cut-throat!" For first time, independent film director Jeff, and his small, rag-tag cast and crew, trying to make a movie has it's ups and downs. When they find out their original shooting location has become unusable, they scramble to find a suitable place to shoot the slasher film, "Terrestrial Evil." The micro budget film crew ends up on a new group location scout, thanks to their leading lady Patty, but when they arrive, are attacked by a mysterious masked killer, who appears "hell-bent" on murdering them one by one. Little do they know they're all going to make the director's cut