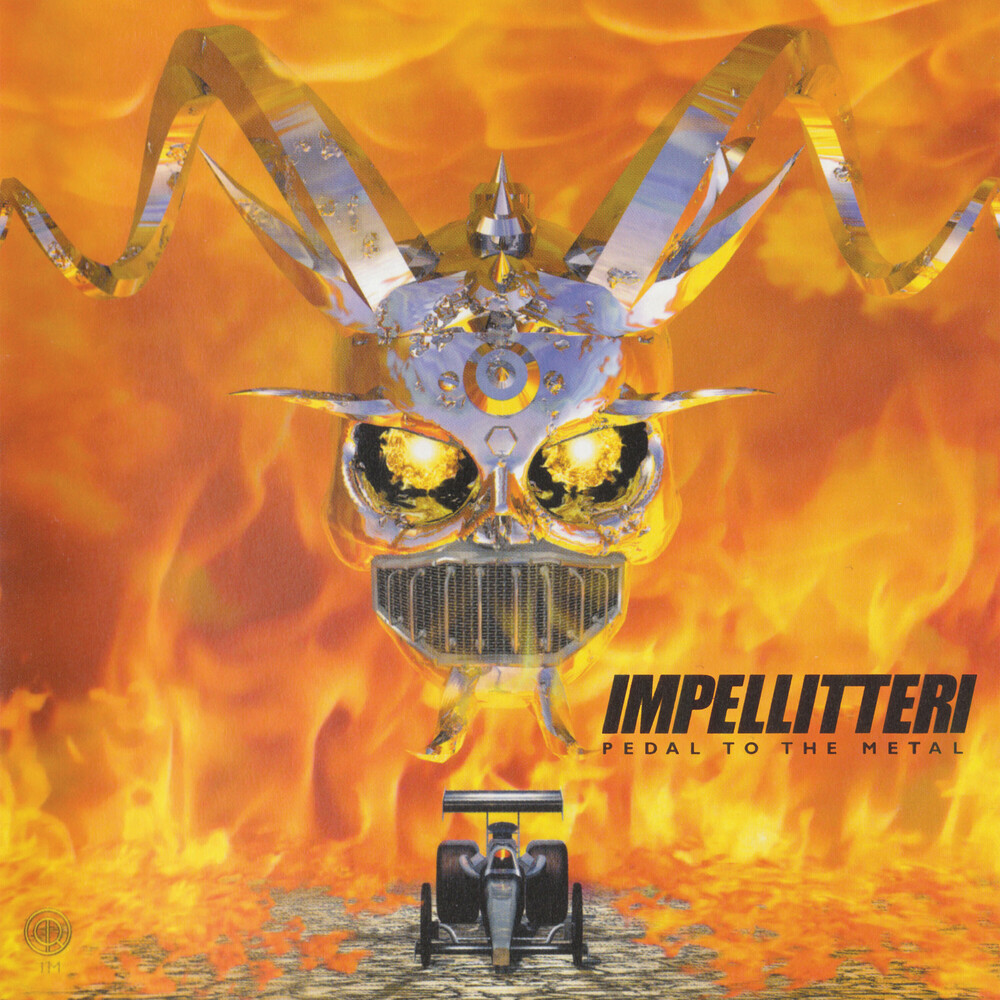 Chris Impellitteri and company are back with the band's follow album up to 2002's System X. Like System X, Pedal to the Metal features a new lead vocalist for the band. Curtis Skelton takes over behind the mic as Graham Bonnet is now out of the picture. System X, fronted by Graham Bonnet certainly alienated a lot of fans. Bonnet had pretty big shoes to fill with the departure of former lead man Rob Rock, and many fans obviously felt that he could not get the job done. However, I felt (and still do) that System X was a great album. That album is full of energy, emotion, melodies, and plenty of Chris' shred work to go around.