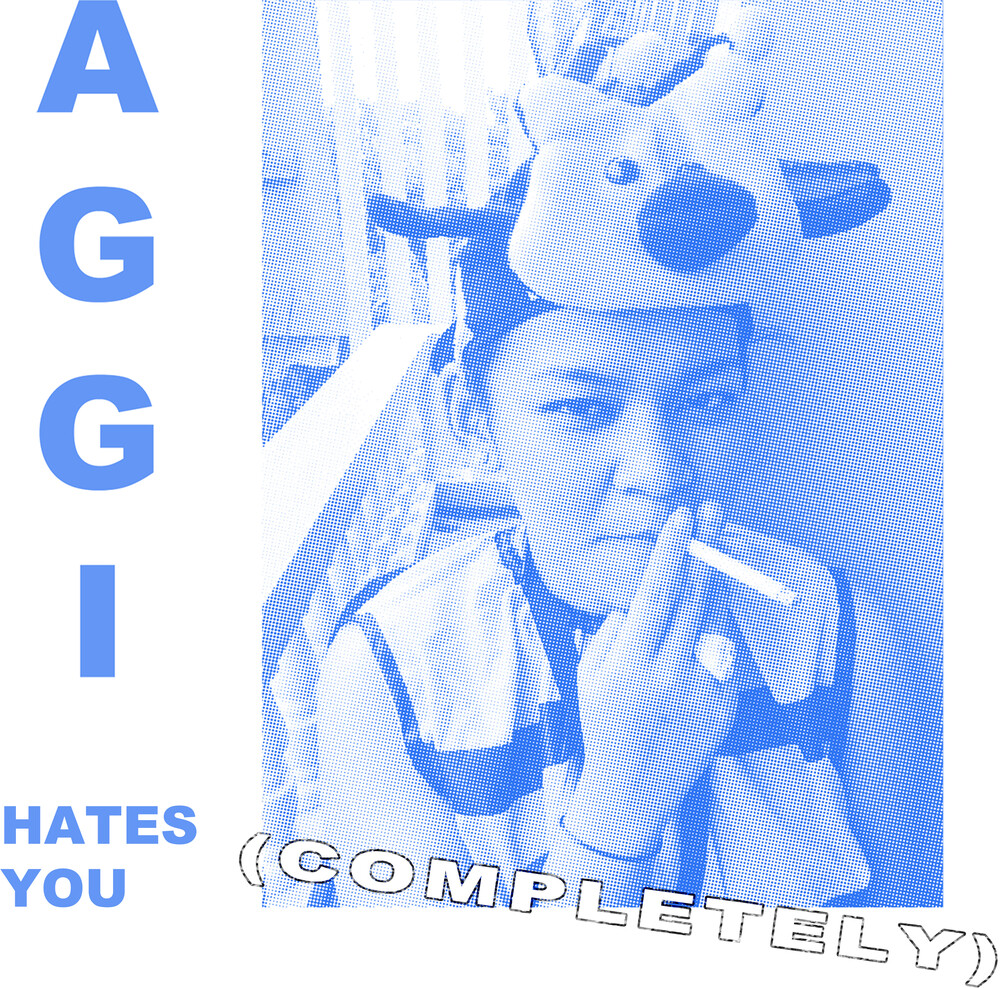 (Please call first)
DISC: 1
1. Spill My Blood
2. Pinchbelly
3. College Friend
4. Jerry Hates Me
5. Television Personalities
6. Punk Boy Meets Punk Girl So What
7. Heather
8. Indie Rock 101
9. The Pains of Being Stupid at Heart
10. Not to Kiss / Something Must Be Done

As you probably already know, I've long been a big fan of rather obscure yet vibrant music scenes & locales. So with that in mind, it shouldn't be quite as surprising to hear that this is the sixth CD from an Indonesian band that I've released on the label! Back when I was first exploring the Indonesian indiepop scene in 2013, one of the first labels I traded with was HeyHo! Records, and one of that label's final releases in 2014 was the "College Friend" cdep from Aggi and the second I heard it, I was FLOORED, to say the least. I mean c'mon, three songs in under 4½ minutes that sounded exactly like vintage Henry's Dress?! How have I NOT found my new favorite band? Basically, they took the best of '90s noisy indiepop (Tiger Trap, Henry's Dress, Aislers Set) and added a dash of playful '00s Swedish tweepop (Free Loan Investments, Hormones In Abundance) to make some of the best noisy & thrilling crash-pop I've ever heard, that also had a good sense of humor (like, for example, how the singer does his best Stephen Pastel impression in a song called "Something Must Be Done")! Over their brief lifespan, Aggi only put out a few EPs (all of which were super-limited and long out of print) - but all ten songs they recorded are handily collected right here for the entire world to enjoy - and enjoy they shall