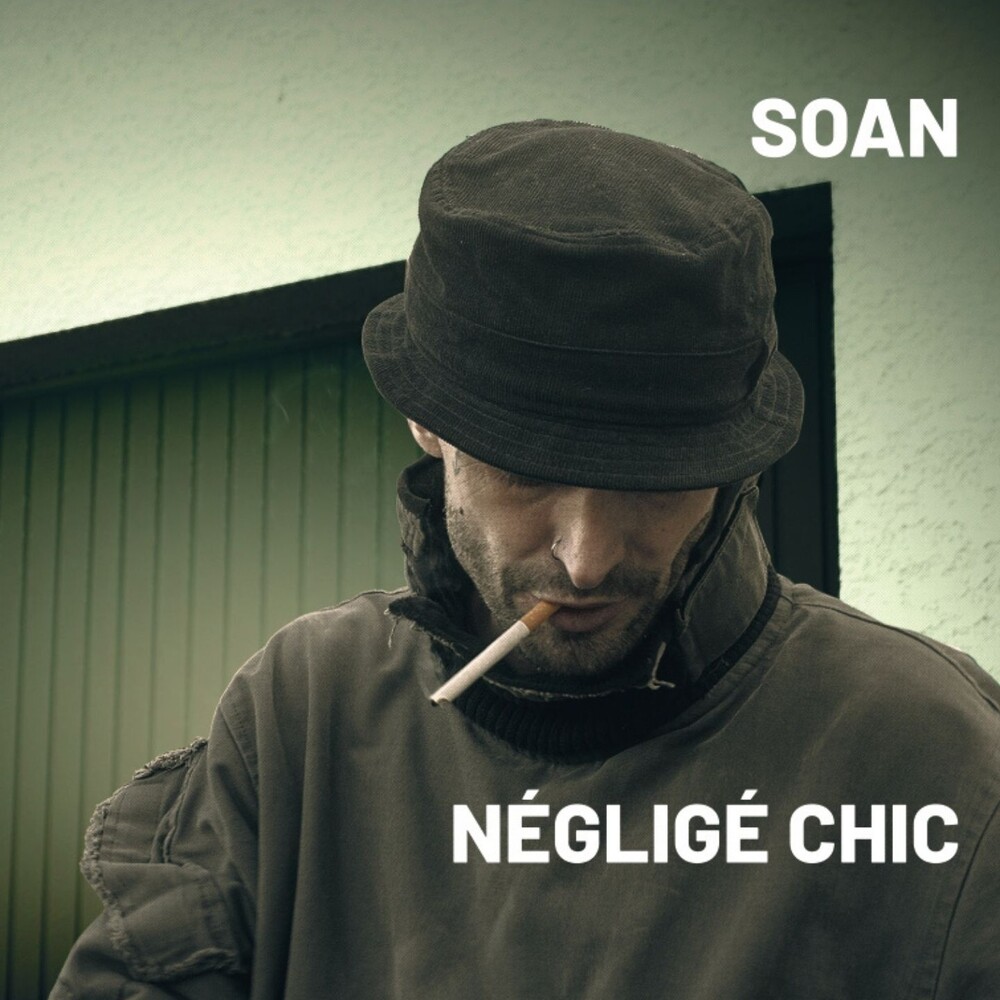 For almost 25 years now, Soan hits the French roads (and elsewhere).His guitar on the back, he walks alone, singing with his odd voice (but heavily distinctive) his new songs. Some of them are inspired by his artistic influences, he may or may not ever met. Some of them are his own, from his guts.25 years, from TV shows to small clubs, private gigs or big shows on stage. He went everywhere.25 years of pure poetry, but also intimate talks. Sometimes soft, sometimes harsh but always commited to his cause. His words make you smile, cry or get angry. You take them at your own risks.For all those years, Soan worked hard to make his art on point, he's truly a hardworker and extremely demanding about himself. His voice is more powerful, his music writing became more mature, he learned to play different musical instruments, writer and even musical arranger.He went through hard times, the pandemic, the quarantine, the economic crisis for the French music industry. Some hard times, but he got some good too, to feed his inspiration.So he came back, stronger than ever, screaming "no more drinking, I'm gonna make a power pop record with my mate who's making rockabilly". He said that with no song written, in the middle of a solo tour.He wrote and recorded everything in one take, with his band and then... The scruffy musician became a fancy punk.The riff is heady, sometimes angry, sometimes nostalgic, sometimes full of hope. His pen is wild and free, scratching the paper. He writes about his own life, but also ours.Cherry on the cake, the record has been mixed in the NOFX's L.A studio, by mistee Baz The Frenchman himself and mastered by Marc Latour, from Aum Productions.This is the essence of Négligé Chic : true, right, and fair. Hell yeah, that's a Soan of a disc !