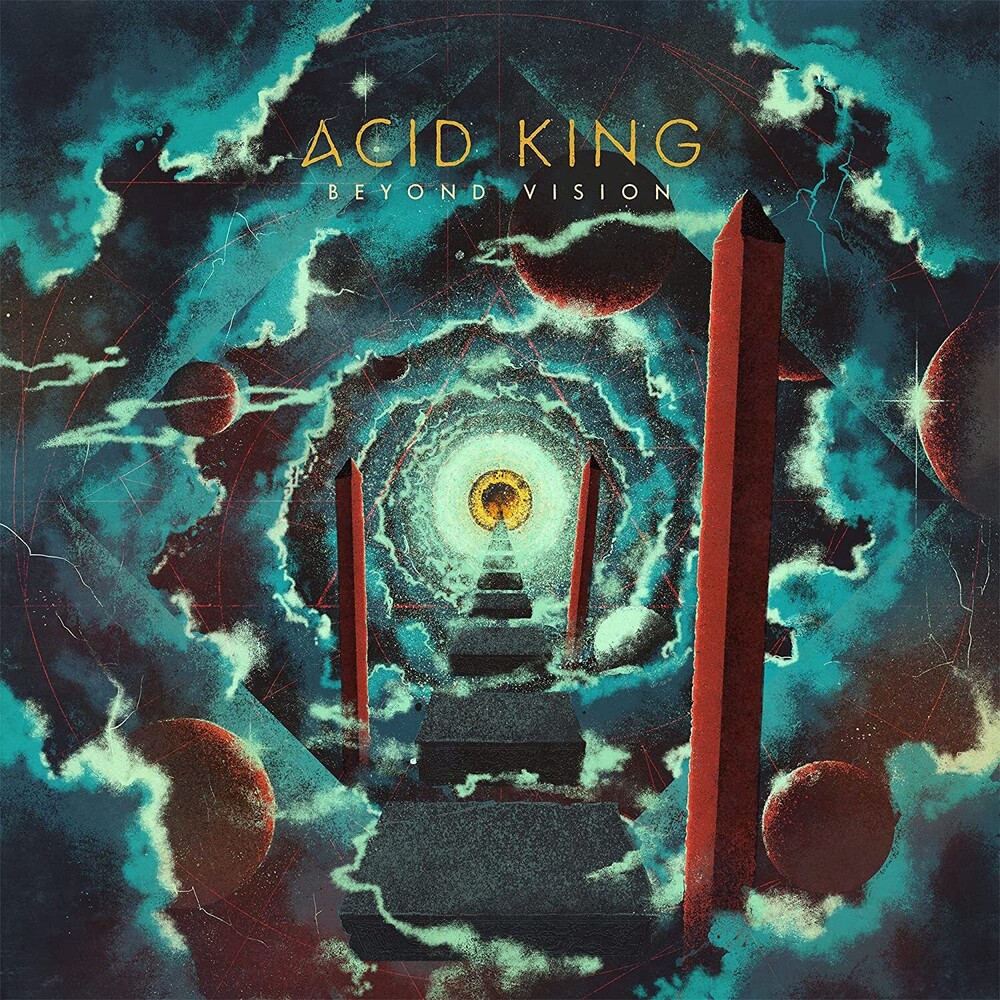 Beyond Vision began as an experiment and became the path to a silver future, marking the dawn of a new era for a band that historically relied almost exclusively on thundering riffage. Recorded by longtime producer Billy Anderson, the album's songs flow into each other without beginning or ending, propelled by an undulating, lysergic pulse that takes listeners wherever they'd like to go. One might even call it a concept record, with themes that contemplate interplanetary migration, the winding path of existence, and how we expect this trip to go one way, only to find it taking directions we never imagined. Don't get it twisted, though: there are blistering guitars and swirling power dirges aplenty. Beyond Vision is undeniably Acid King, now in widescreen technicolor and interstellar cinemascope.