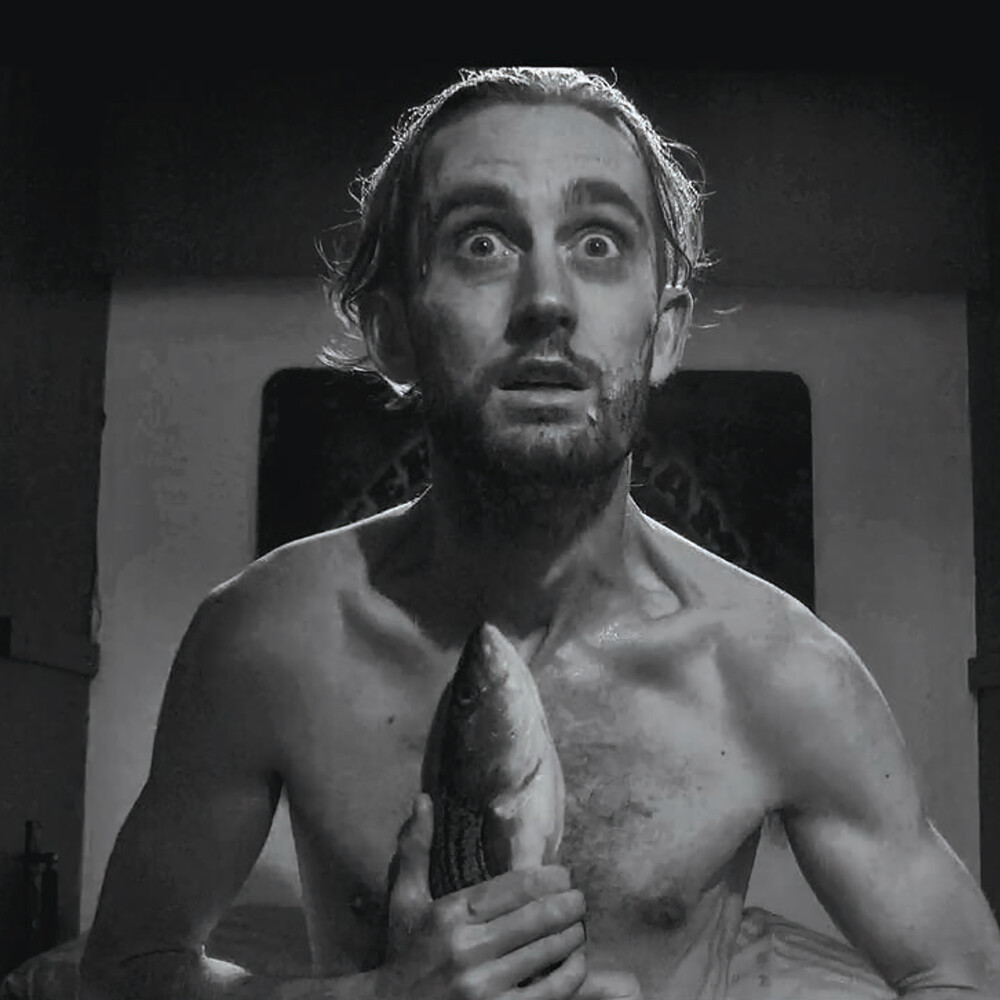 Vinyl LP pressing. Seven collaged suites of brand new Residents music, film dialogue and one or two familiar themes. 'Triple Trouble' the movie will be appearing at film festivals and art house cinemas near you throughout 2022. From priesthood to plumber: In the wake of his mother's death, an idealistic but emotionally isolated man replaces his belief in God with a faith in fungus... The Residents present 'Triple Trouble', the soundtrack to their forthcoming fifty-years-in-the-making feature film of the same name. Featuring a blend of extended instrumental cues, film dialogue and spoken word extracts, and self-produced by The Residents and regular collaborator Eric Drew Feldman. Dive deep into the psyche of Randall Junior Rose, son of a recently deceased rock star and a former priest who has lost faith in the church. Convinced that a fungus is a threat to humanity, and accompanied by his only friend Cherry, an AI enhanced drone, Junior slowly gathers evidence to support his bizarre theory, spiralling out of control in the process