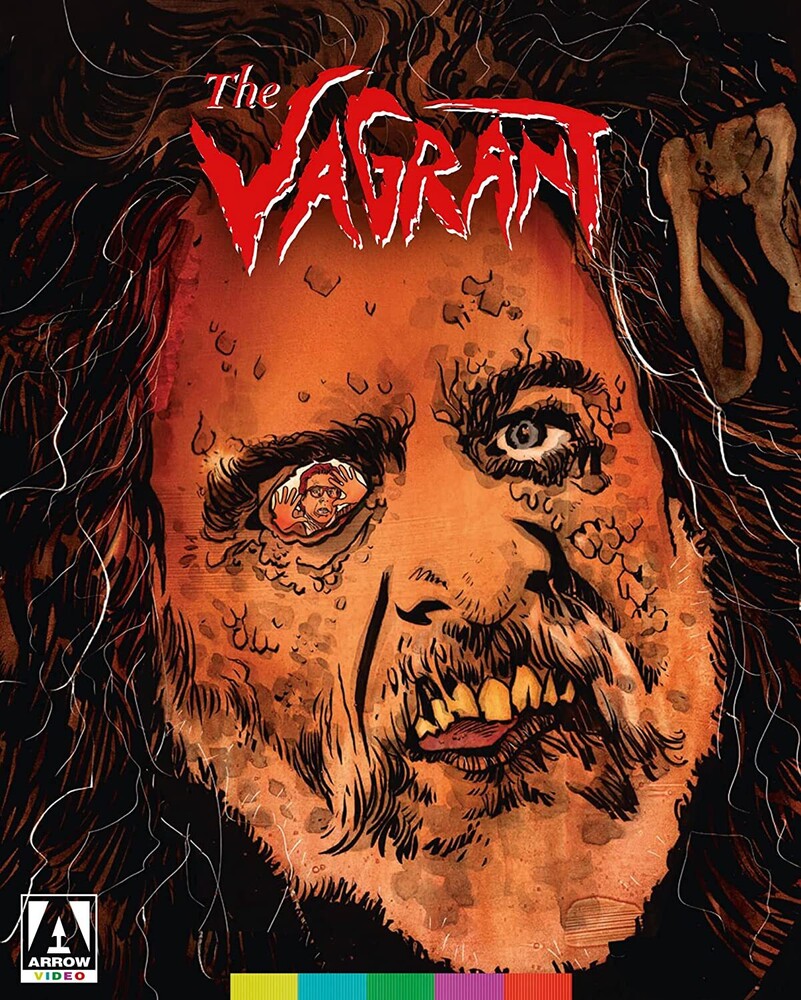 HE'S NOT HOME ALONE! The 90s cult classic is back! Directed by Chris Walas - FX genius of Gremlins and The Fly - The Vagrant is a demented black comedy starring cult icons Bill Paxton (Aliens, Twister), Michael Ironside (Scanners, Starship Troopers), Colleen Camp (Death Game, Clue) and Marshall Bell (Freddy's Revenge, Total Recall) in a grimy blend of satire and grisly terror. Mild-mannered financial clerk Graham Krakowski buys a run-down starter home only to discover a vagrant, living in the empty lot across the street, keeps appearing inside. Attempts to remove the homeless man lead to a feud that spirals out of control and tests Graham's sanity as the vagrant engages him in twisted mind games, defiling his home, and framing him for gruesome murders. Beloved character actor Bill Paxton stepped up to leading man status in The Vagrant and proved his extraordinary range in a role that runs the gamut of emotions and climbs to stratospheric heights of craziness. Newly restored from the original camera negative The Vagrant is a one of a kind movie that deserves a place in any cult film collection.