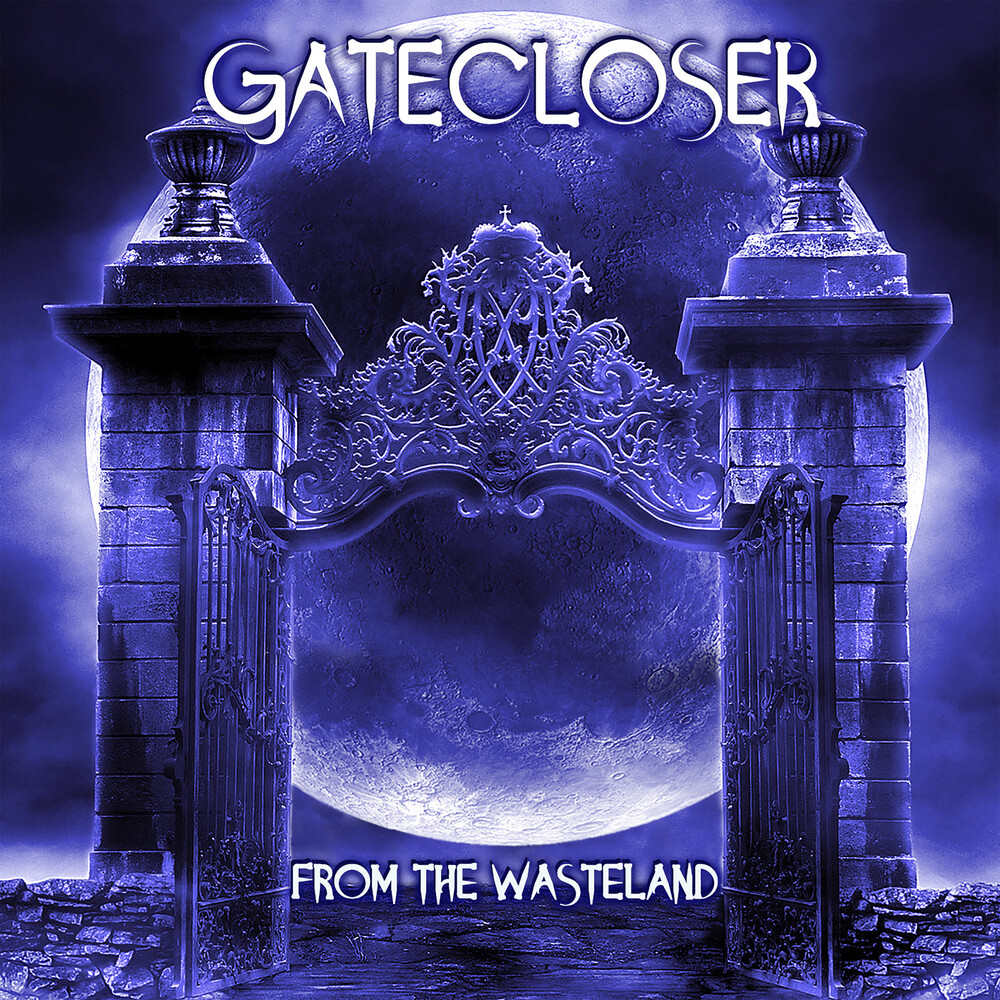 (Please call first)
DISC: 1
1. Track 1
2. From The Wasteland.: The Gatecloser, appearing for the first time, opens his gate. A very sinister strings section prepare his s
3. Track 3
4. The Crow: The main character complains about a world gone insane and comes back from the dead to bring justice and revenge, he f
5. Track 5
6. Bury Him Alive: The song speaks about a suffering man in front of a huge crowd during his own execution after being arrested. Hi
7. Track 7
8. White Bones: After three tracks The Gatecloser presents himself. This song describes his way to act, his shaping and his domains
9. Track 9
10. Take My Hand: A girl has just been raped and inevitably depression preys on her. She tries to express her pain and sorrow to exo
11. Track 11
12. Will Of The Dark: Like a mother cradles her child, this song happens during a rainy night with thunder and lightning where The G
13. Track 13
14. Blackout: A man affected by Schizophrenia becomes conscious of his condition and the differences between him and "normal people"
15. Track 15
16. Death Parade: The song is about a dying entity who tells his story to someone attending its last breaths, someone that will succ
17. Track 17
18. King Of The New Dawn: A sci-fi world where chaos reign allows all the living beings to be immortal. An epic hymn echoes in the a
19. 1
20. Black March: In this song a man is disappointed by people, he really wonders why good actions bring to pain and sorrow while bad
21. 1
22. .They Will March On: The Gatecloser takes another chance to present and describe himself, those who still have questions are ans

The debut full-length studio album from Gatecloser, From The Wasteland, presents a powerful and melodic thrash metal with a lot of different influences, with each song telling something different through the music and lyrics. It's a brand new concept based on the inevitable presence of "The Gatecloser" in everyone's life.