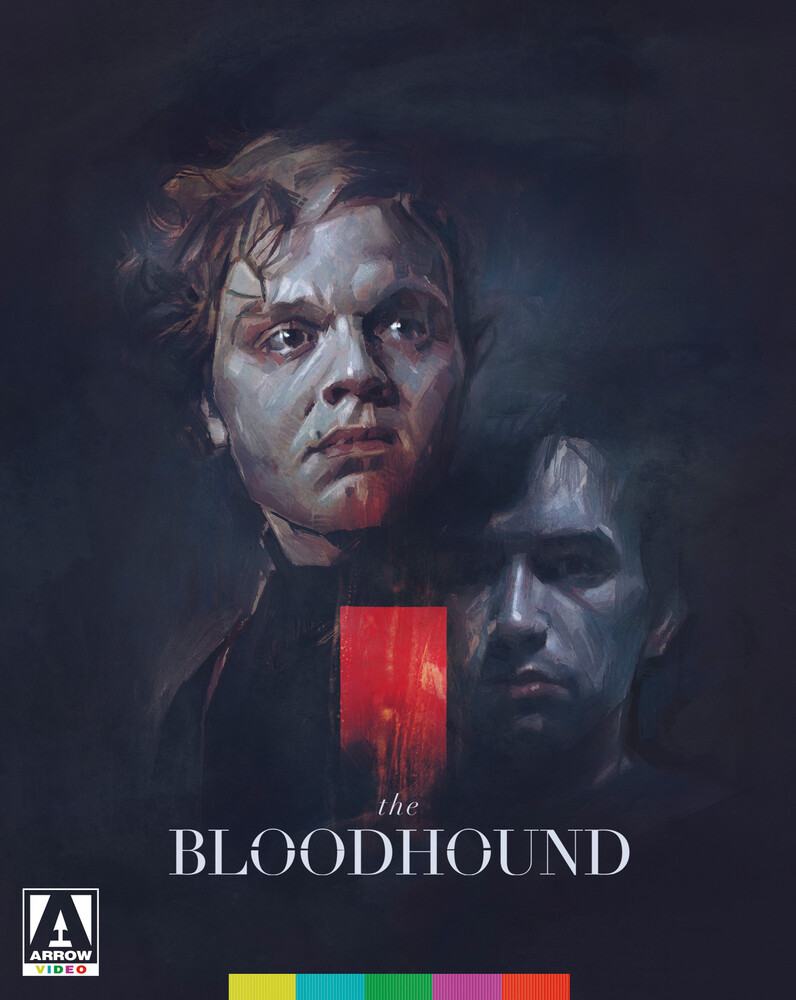 First-time feature director Patrick Picard brings a fresh take to one of the best-known stories from the master of mystery and the macabre, Edgar Allan Poe's The Fall of the House of Usher, in his new slow-burner horror-thriller The Bloodhound, a hauntingly atmospheric tale described by The Hollywood News as "an impressively stylish and intellectual debut". Francis (Liam Aiken, A Series of Unfortunate Events), a dispossessed young man, is summoned to the secluded home of his wealthy childhood friend, JP Luret (Joe Adler, The Maze Runner), who is suffering from a mysterious affliction. Upon his arrival, Francis realizes that JP and his ethereal twin sister Vivian (Annalise Basso, Ouija: Origin of Evil) are the sole surviving members of the privileged Luret family, whose legacy has been one of depression and self-destruction, and the only occupants of their family estate. As the old friends attempt to reconnect, a number of inexplicable incidents begin to occur within the house, and Francis finds himself drawn into a world of malaise and despair, where an act of betrayal might provide his only way out... From Leal Naim and Thomas R. Burke, producers of The Endless and Synchronic, and featuring some remarkable performances from it's trio of lead actors, The Bloodhound leads you on a journey exploring themes that are as relevant to today as ever before, such as the yearning for emotional connection, the perils of social isolation and the fragility of mental health.