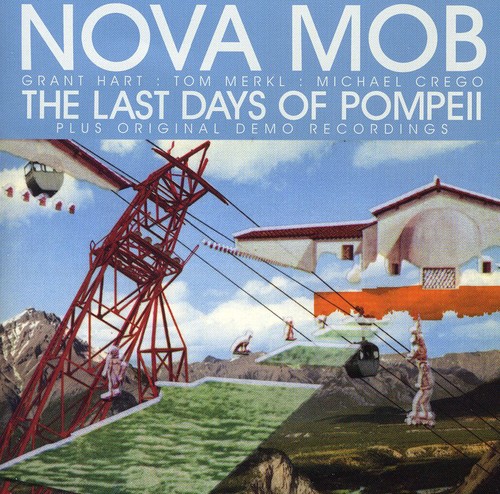 After breaking post-Husker Du ground with 1989's solo album, "Intolerance," Grant Hart founded Nova Mob with bassist Tome Merkl and Mike (Chickie) Grego on drums. Aiming high with their first release, they recorded a 5 song demo of Hart's "The Last Days of Pompeii." the band was signed by the short lived Rough Trade International label. The record had a release life of under a month due to that label's collapse. Now, this record is available for the first time in 20 years. Representing some of Hart's best loved songs, the CD version of this album also features the 5 song demo that paved the way for Nova Mob. Remixed and reinvigorating!