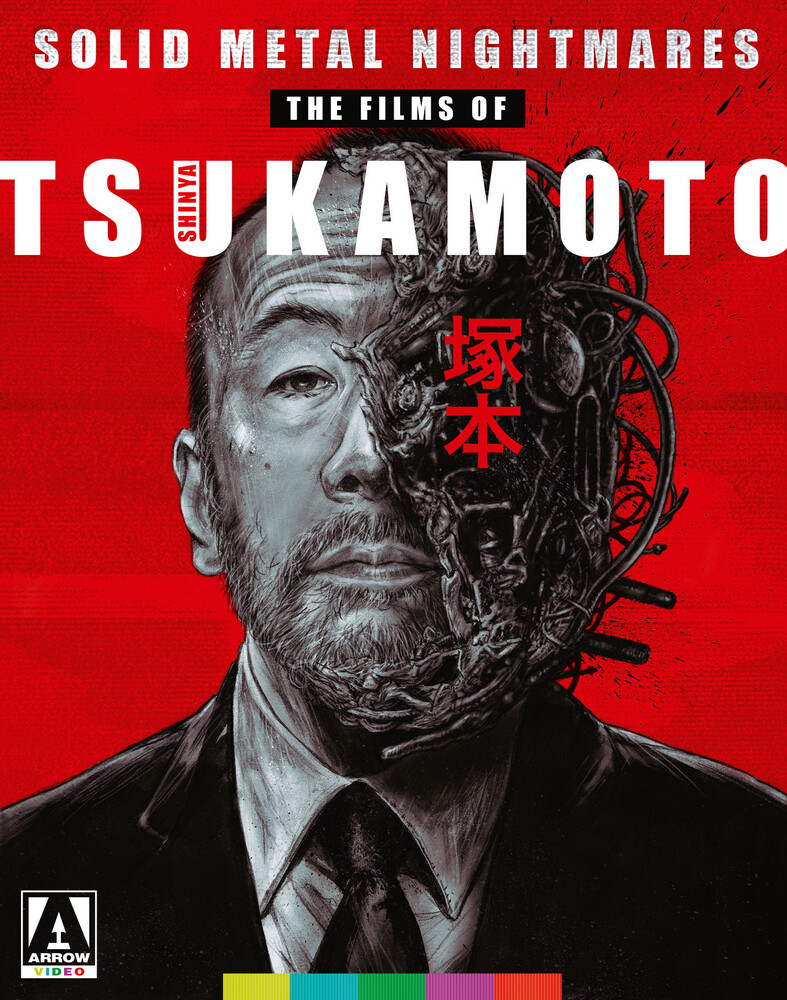 One of the most distinctive and celebrated names in modern Japanese cinema, there's no other filmmaker quite like Shinya Tsukamoto. Since his early days as a teenager making Super 8 shorts, he has remained steadfastly independent, garnering widespread acclaim while honing his own unique and instantly recognizable aesthetic on the margins of the industry. Frequently exploring themes of urban alienation, physical transformation and psychosexual obsession, his films cross genre boundaries, defying straightforward classification. This collection gathers together eight feature-length films and two shorts from Tsukamoto's diverse filmography, including his most recent offering - his samurai drama Killing. Includes: Tetsuo: The Iron Man, Tetsuo II: Body Hammer, Tokyo Fist, Bullet Ballet, A Snake of June, Vital, Kotoko, Killing, The Adventure of Denchu-Kozo, Haze