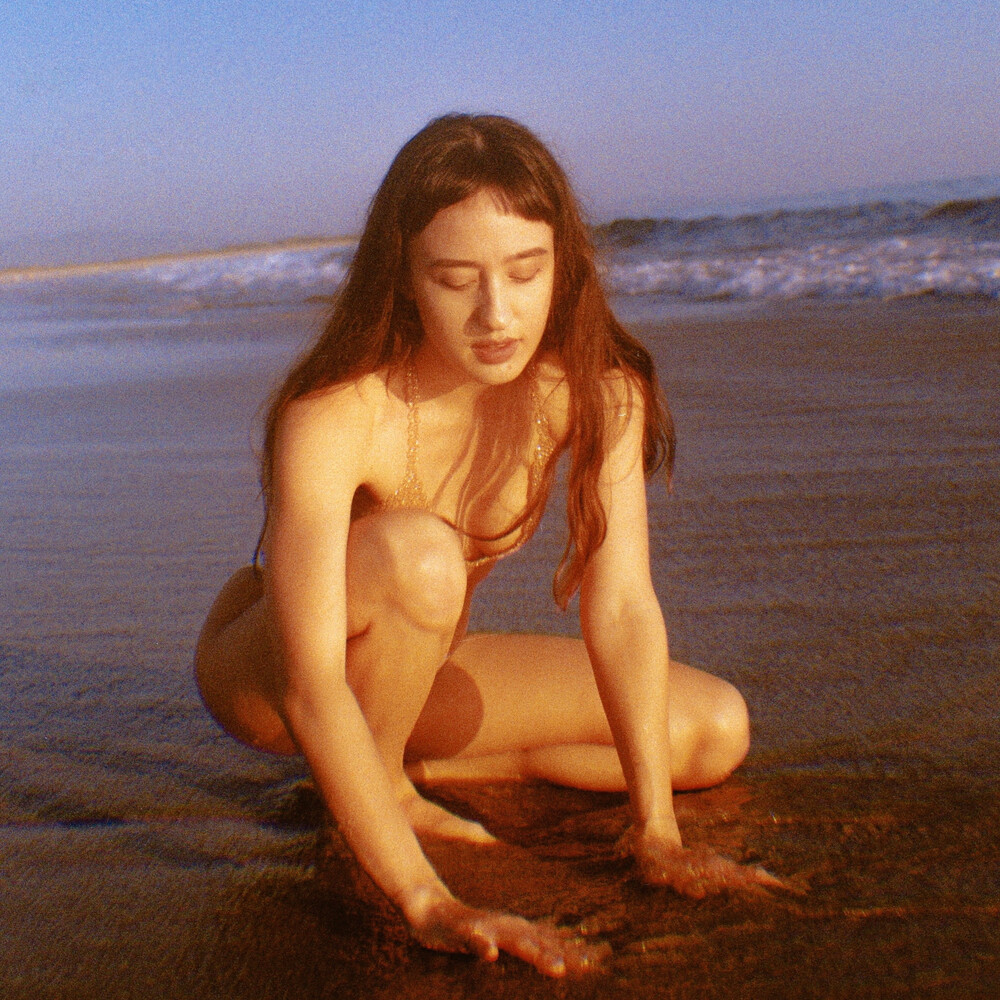 Recorded at home in Mexico City with producer Autre Ne Veut, Victoria Reed's entrancing new album, 'Aquamadre,' is a lush and dreamy meditation on healing, an ethereal ode to self-love, and a remarkable document of transformation and personal growth all rolled up into one. Inspired by Reed's lifelong study of astrology and tarot, the songs here are equal parts pop and experimental, built off swirling synthesizers, slinky guitars, and hypnotic beats, and Reed's performances are breathy and captivating to match. At times angelic, at times haunting, she sounds otherworldly, but her writing is very much grounded in the emotional reality of modern womanhood and the seemingly impossible contradictions it demands. Reed is the first to admit that in the past, she nearly collapsed under the weight of the existential quandaries she finds herself grappling with on the album, but if nothing else, 'Aquamadre' is proof that true strength comes not from having all the answers, but from knowing when to ask for help. Born into a Greek and Italian family that believed strongly in both the power of the mystical and the power of music (Reed's father, Alto Reed, rose to fame playing saxophone in Bob Seger's Silver Bullet Band), Reed first began writing her own songs as a way of working through the emotional tumult of adolescence. After dropping out of college in Chicago and moving to New York, she released her debut album, 'Chariot,' to universal praise in 2016. Vice Noisey called the record "near-magical," while Paste raved that it "bleeds authenticity," and Popdust hailed it as "bold, daring, and visceral." The collection landed Reed dates supporting the likes of Citizen Cope and Mason Jennings, among others, and earned her festival slots in both the US and Europe. She currently lives in Mexico City with her husband and collaborator Erik Deutsch, who has performed and recorded with everyone from Norah Jones and Leftover Salmon to Shooter Jennings and The Dixie Chicks.