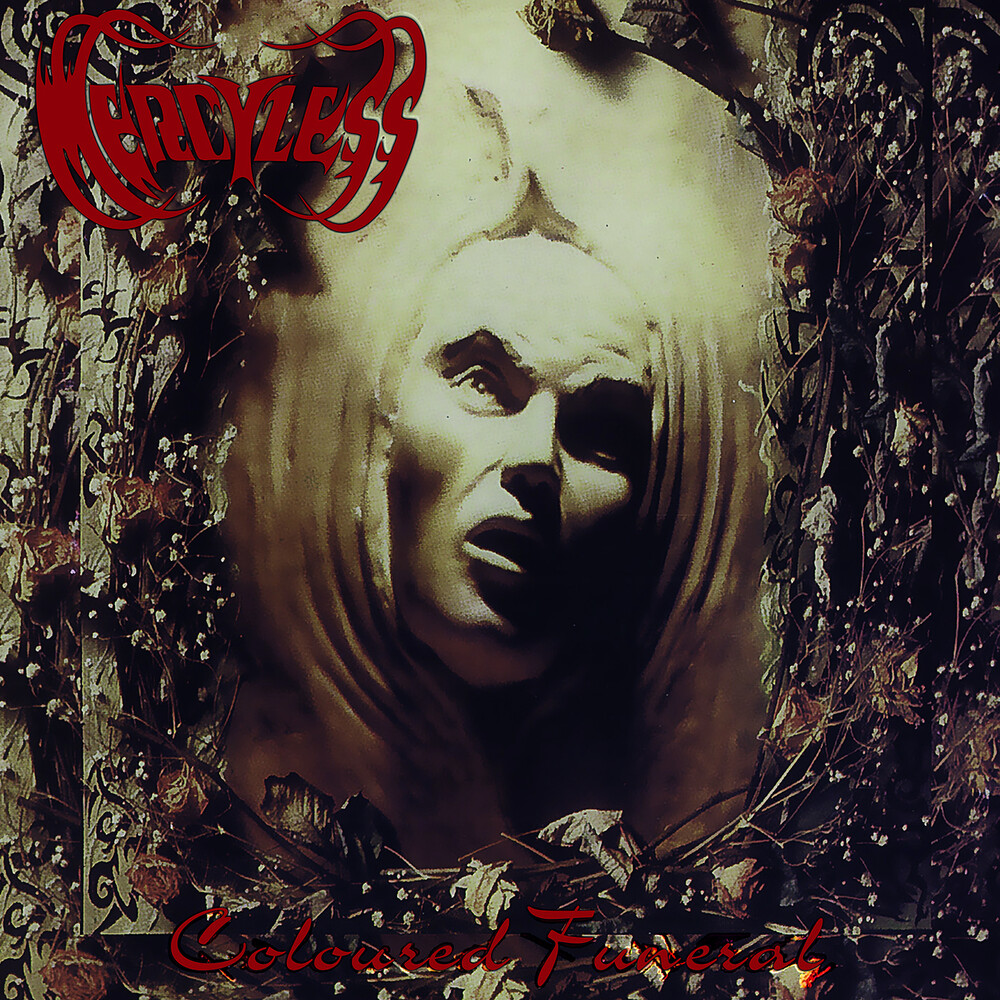 After their cult 1992 debut, "Abject Offerings", France's Mercyless signed to Century Media for their second full-length that got released the next year and became an instant classic too:, soon followed by European tours with cult artists such as DEATH, MORGOTH, TIAMAT and UNLEASHED:, remaining in the fans' minds as a mind-blowing piece of real unholy Death Metal. Reissued in 2017 as a remastered collector 2x CD set / gatefold LP under official Century Media license by XENOKORP Records, the album comes back once more, this time as a deluxe collector 12" LP strictly limited to 250 copies with no future reprint at all, still as the great 2017 remastered version, scpeficially designed for vinyl, but as a 180g heavy vinyl this time for an ever better sounding result, housed in a "big hole" black 12" sleeve with two inserts, an artwork "outdoor" vinyl sticker and original band picture postcard.