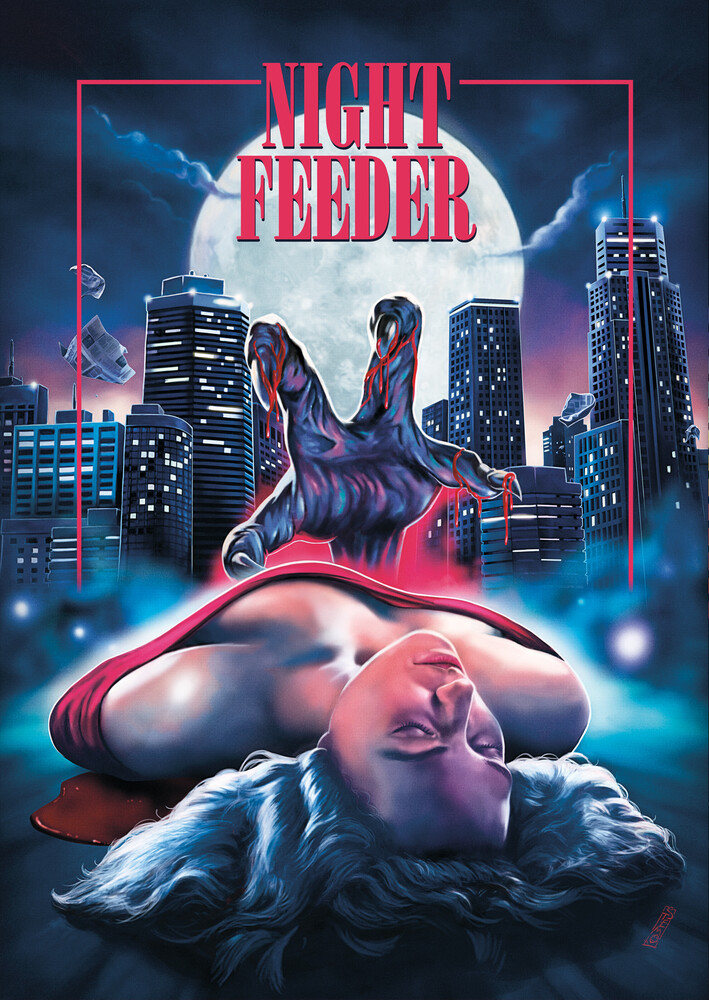 Another SRS Retro Release! Rising fear chokes the free-wheeling underbelly of San Francisco's Music/Art/Drug/Punk scene as a killer stalks the night to feed an unspeakable appetite. Community suspicion focuses on the punk band Disease, tainted by groupie deaths allegedly induced by the drug DZS, and on "The Creeper", a misshapen outcast from the bowels of the city. Investigation becomes obsession for the strong and beautiful female journalist Jean Michaelson when she probes the gruesome murders with police Inspector Alonso Bernardo. Her story hits closer to home than ever she imagined, as the quickening web of death devours neighbors, friends and lovers in her neighborhood of artist warehouses. The film plays as a mystery, as Jean, the Inspector and the community try to unravel clues to find who is responsible for the grisly murders. The story and characters interweave live New Wave/Punk music, sex, drugs and the urban environs of a 1980's Bay Area leather-clad milieu. Retro at it's best!