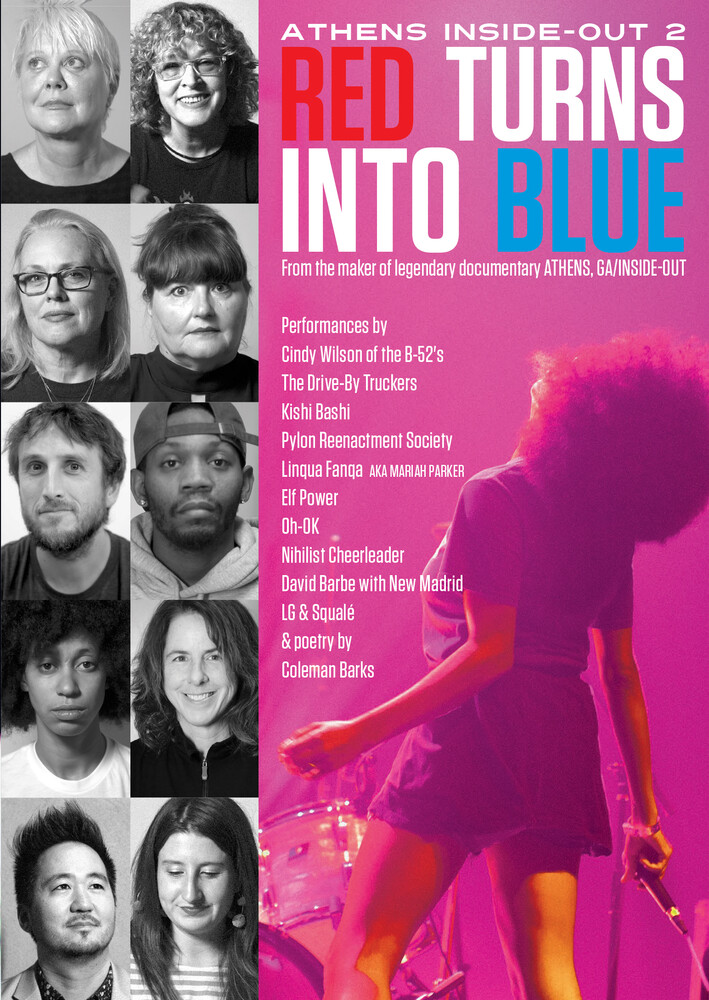 While still driven by the powerful music of the Athens scene, the new film traces the rise of a political movement in Athens-Clarke County and how it (along with many other groups within Georgia, of course) has filtered out, impacting the region and most recently arrived at the very forefront of this national moment! Led by the success of the B-52's and R.E.M., Athens, Georgia was the most happening music scene in the country by the mid 80's/ Following several different bands from different genres, this film paints Athens as a magical artistic environment where bands are not in competition, but co-exist in harmony. Musical performances by Cindy Wilson of the B-52's, Drive By Truckers, Kishi Bashi, Mariah Parker AKA Linqua Franqa, Pylon Reenactment Society (with Vanessa Briscoe Hay), Oh-Ok, Elf Power, Nihilist Cheerleader, David Barbe with New Madrid, Happyness with Peter Fancher and more.