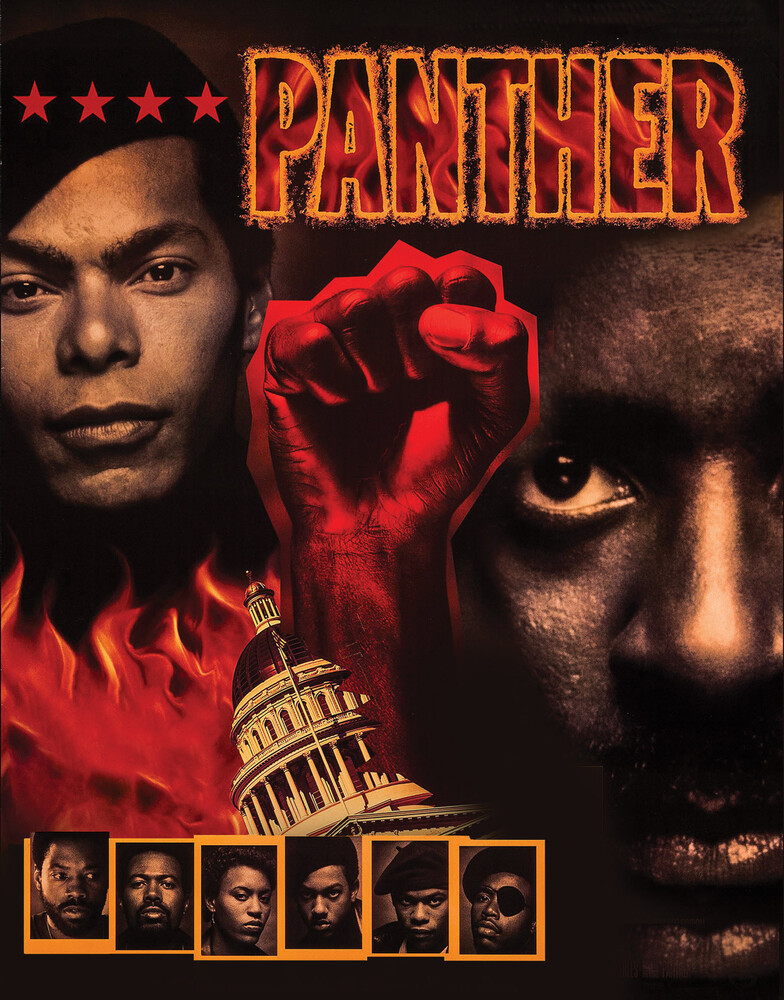 A time of tension. Of rioting in the streets. A time of change. In Oakland, California, 1968, The Black Panthers led by Huey Newton (Marcus Chong, The Matrix) and Bobby Seale (Courtney B. Vance, The Preacher's Wife) have armed themselves and are ready to fight for freedom. To the people, they're heroes, but to the FBI they're Public Enemy Number One. Now the Feds will do everything they san - on the right or wrong side of the law - to bring them down.Written by legendary filmmaker and author Melvin Van Peebles (Sweet Sweetback's Baadasssss Song), based on his own novel, and directed by Mario Van Peebles (New Jack City, Posse), Panther features an all-star cast including Kadeem Hardison (Drive), Bokeem Woodbine (Queen & Slim), Joe Don Baker (GoldenEye), Angela Bassett (Black Panther), Chris Tucker (Rush Hour), Chris Rock (The Longest Yard), James Le Gros (Guncrazy), M. Emmet Walsh (Blood Simple), Robert Culp ("I Spy"), James Russo (Django Unchained), Bobby Brown (Ghostbusters II) and Tyrin Turner (Menace II Society).