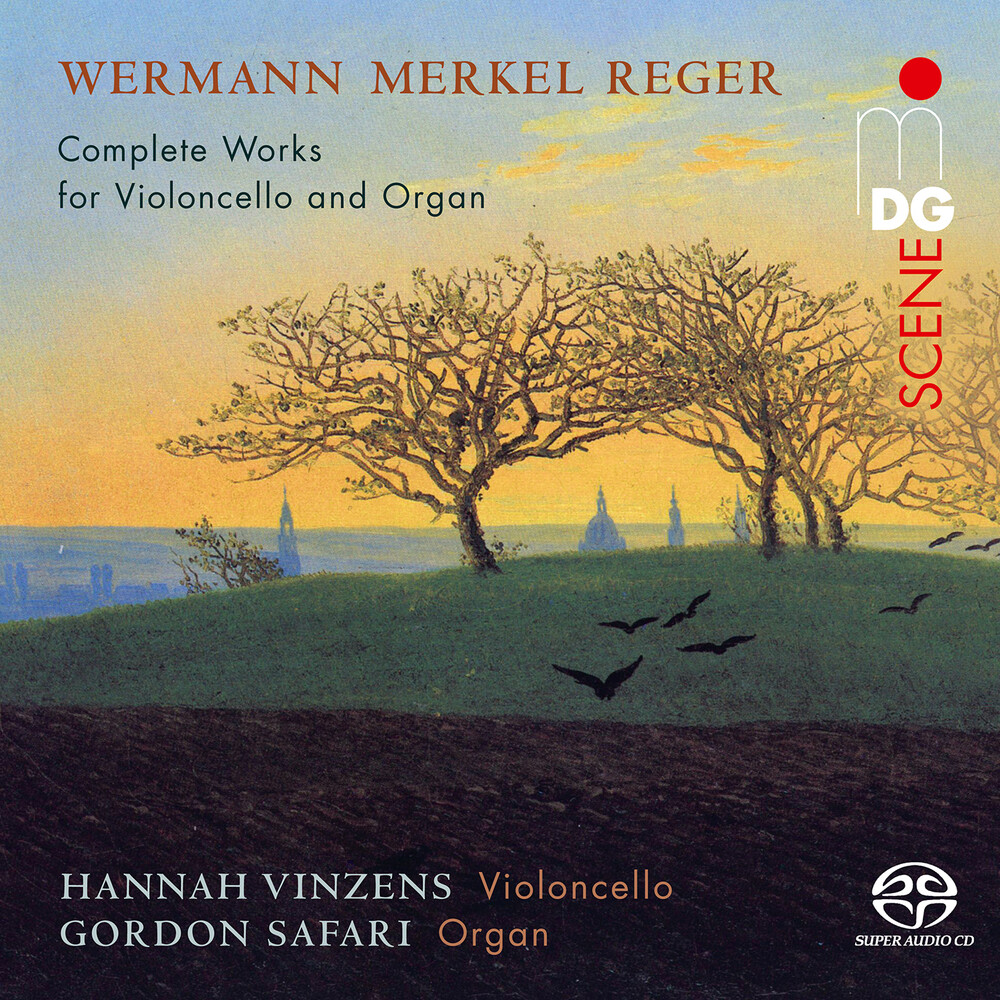 With this brand-new Super Audio album, Hannah Vinzens and Gordon Safari accomplish a true pioneering feat: not only do they present the complete works for cello and organ by the Dresden composers Oskar Wermann and Gustav Merkel for the first time on sound recording; during the research for this special project, it also turned out that Wermann's Sonata op. 58 is probably the very first contribution to this genre. The two young artists continue the Dresden tradition that developed from this work with stylistic confidence and exquisite taste. Dotzauer, Kummer and Grützmacher - the great soloists of the Dresden Hofkapelle are not only familiar to cellists - they shaped generations of virtuosos and orchestral musicians. No wonder that Wermann and Merkel, as organists at the Kreuzkirche and Hofkirche, regularly relied on the vocal playing of the Hofkapelle's solo cellists. What is new with Wermann is the ambitious organ part, which in this instrumentation goes far beyond mere accompaniment. And the search for the right instrument led Vinzens and Safari to the Jehmlich organ from the Christuskirche in Dresden-Strehlen, which, after extensive restoration, now shines again in it's original 1905 glory. With it's period-typical gentle blending of basic colors, it is the ideal instrument for these special repertoire discoveries. Hannah Vinzens and Gordon Safari share a deep and extremely versatile artistic collaboration. Now based in the musical metropolis of Salzburg, the two lead the BachWerkVokal ensemble, whose album debut on MDG caused a sensation. In addition to early music, both are also dedicated to new and the very latest music - and define new standards in the instrumentation of cello and organ.