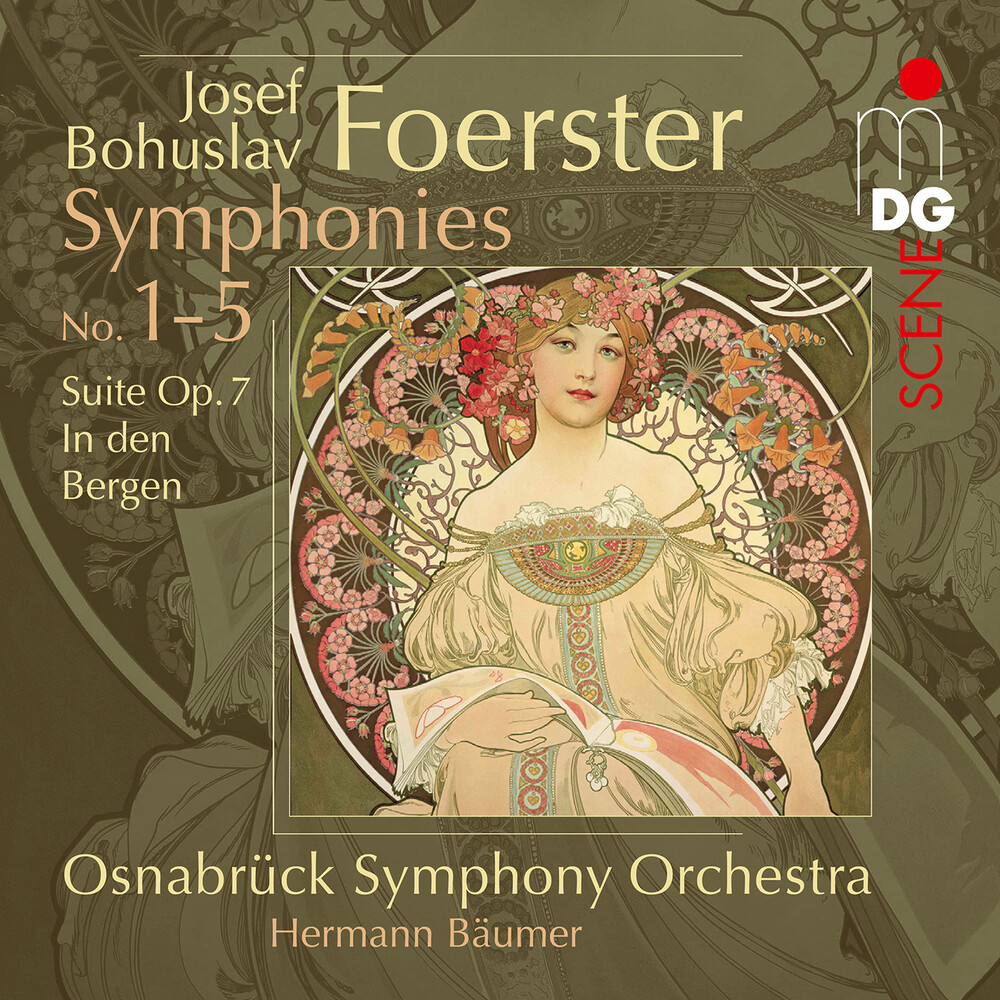 Josef Bohuslav Foerster's life spanned almost an entire century. In the year of his birth, Wagner laid the axe to the roots of tonality with "Tristan"; shortly after his death, Boulez did the rest... Hermann Bäumer and the Osnabrück Symphony Orchestra have documented Foerster's symphonic output on three albums. This commendable edition, now available for the first time as a complete edition, shows a master who was highly respected during his lifetime and who remained true to himself through all the upheavals. Raised in Prague, Foerster spent many years in Hamburg and Vienna and only returned to his homeland after the founding of Czechoslovakia in 1918. Tchaikovsky, Dvorak and Grieg encouraged him in his younger years, and later Gustav Mahler sought his advice. Foerster's symphonies often have programmatic references. In the Second, it is the requiem-like memory of his sister who died in childbirth, while the mystery of death and resurrection determines the style of the Fourth, which in the manuscript still bears the later erased title "Easter Vigil". In the Fifth, Foerster deals with the painful loss of his son Alfred, from shattering grief to the hope of redemption in the end. Again and again, echoes of famous colleagues can be discovered in Foerster's work, mostly as an attitude, occasionally also as a quotation. Whether "Rosenkavalier" or "Tosca", "Tristan" or "Rusalka" - the allusions are always subtle, never epigonal. All the more refreshing then to hear the early symphonic poem "In den Bergen", in which the great talent already revealed itself to contemporaries.