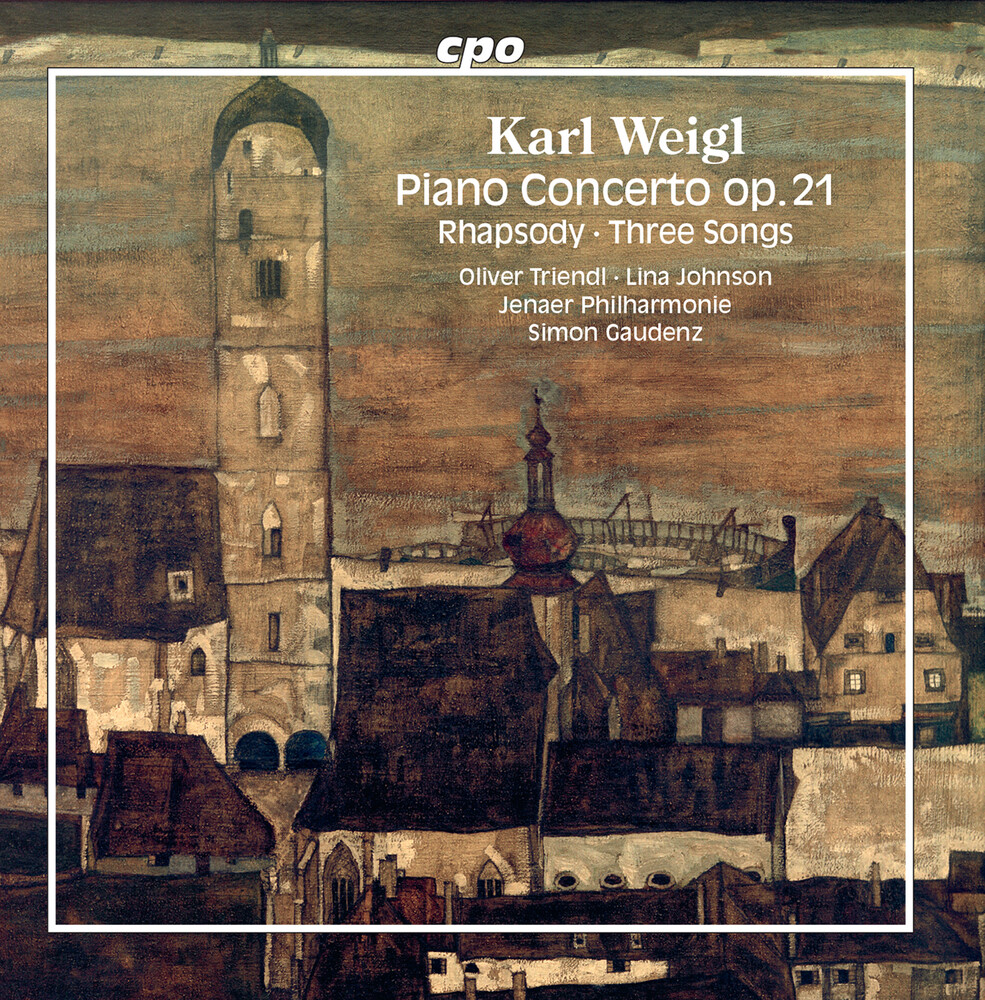 The orchestral songs by the now almost forgotten Viennese composer and late Romantic Karl Weigl date from 1916, while the Rhapsody for String Orchestra goes back to the String Sextet composed in 1906, but was composed together with the Piano Concerto only in 1931 and, like the latter, reveals a progressive and yet completely organic, natural development. There are neither radical changes of direction nor any signs of stagnation in Weigl's work. We can perhaps best see where Weigl was to be placed in the New Music of the twenties from the fact that the Composition Prize of the City of Vienna in 1925 was awarded to four prominent artists: Karl Weigl, Franz Schmidt, Alban Berg and Anton Webern. Weigl never reached the dissonant extremes of expression with his language as Alban Berg did, but the works on this release show that he often ventured to the limits of his self-imposed scope. The Piano Concerto is the most unusual and original work on this album and illustrates the transition from the tantalizingly seductive language of Weigl's early Viennese works to a more powerful, definite tone.