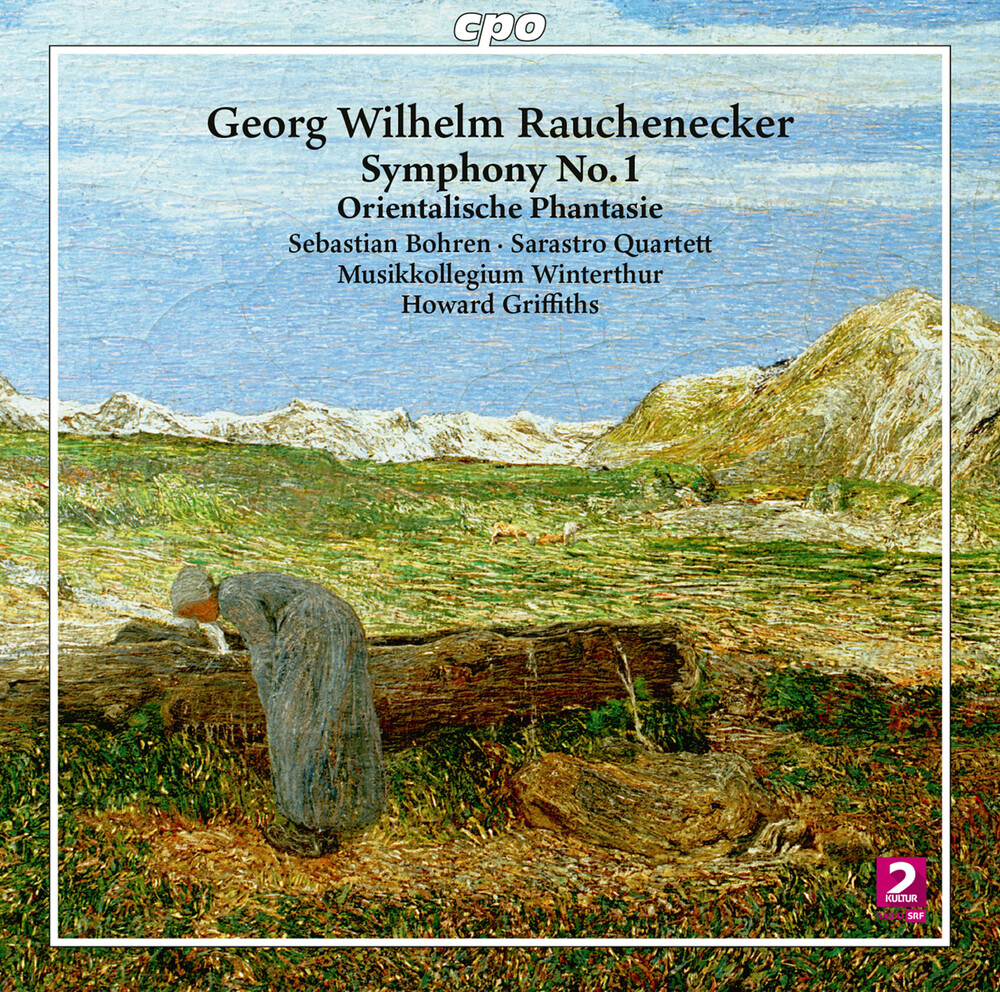 Although almost completely forgotten today, Georg Wilhelm Rauchenecker was an exceptionally versatile musician of European stature: as founder and conductor of the first professional orchestra of the city of Winterthur (1875), composer, ardent Wagnerian, city organist, music dealer and pedagogue, he left weighty and far-reaching traces in Germany, Switzerland and France. The two orchestral works presented on this album were written for "his" Winterthur City Orchestra (as the Musikkollegium Winterthur was called until 2000), while the Oriental Fantasy is an early work by the 21-year-old. Rauchenecker's symphonic debut seems in some ways to have been his artistic calling card: Few of his other works were performed as often, and the piece remained in the repertoire until at least 1932. Despite Rauchenecker's close contact with the works of the New German school and his personal acquaintance with Richard Wagner, this work shows the composer to be a preserver of the symphonic tradition. In a certain sense, the work speaks of a commitment to "absolute music," for programmatic allusions as well as explicitly coloristic instrumental effects are completely dispensed with. His technically extremely demanding Oriental Fantasy combines the virtuosic demands of a solo concerto with a rhapsodically free form, and was one of Rauchenecker's own showpieces as a violinist.