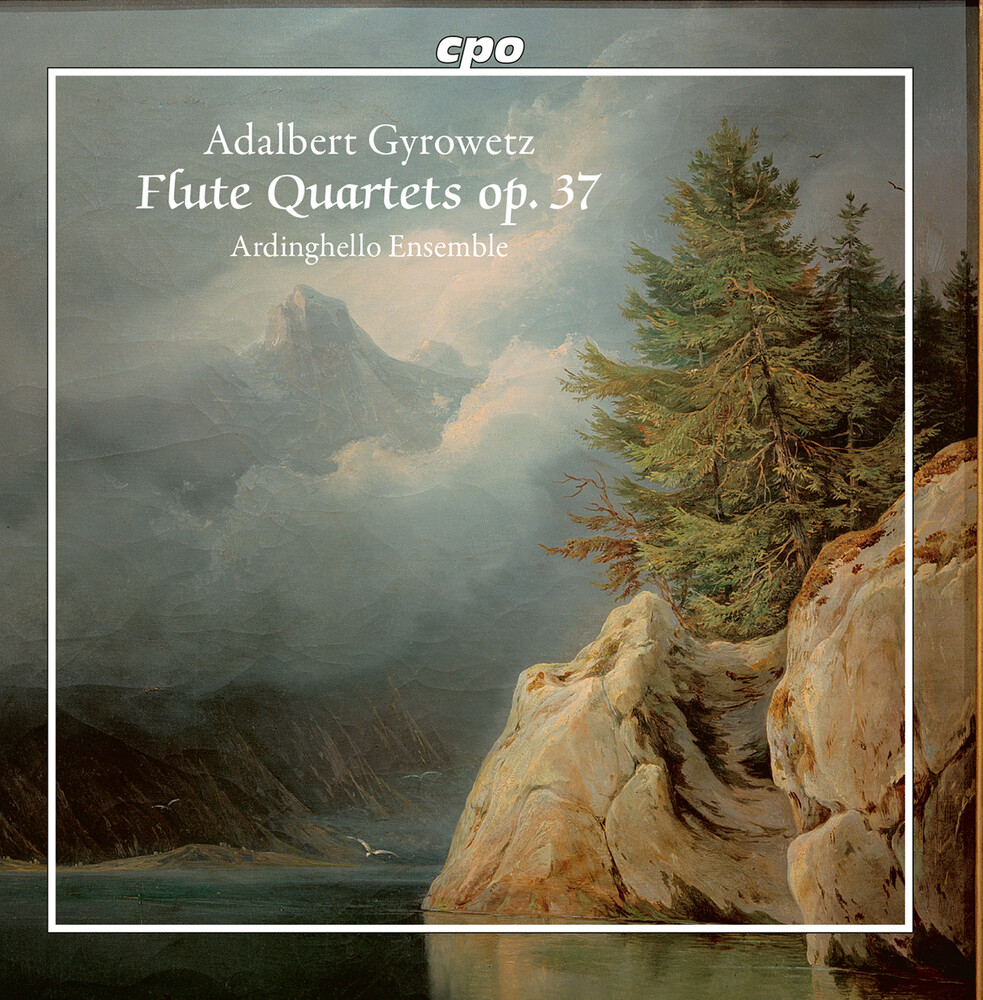 Adalbert Gyrowetz is one of the numerous, highly talented Czech musicians of the 18th century who received an excellent education in Prague and then turned to the musical centers of Europe. His music is strongly influenced by the classical language of Haydn. Architectural structures, harmonic progressions of tension, instrumentation, disposition of a cycle, representation of affect, and the general idea of music as a balanced language of feeling and reason dominate the aesthetics of this style. The quartets for flute and string trio are all in three movements with the tempo sequence fast-slow-fast. Around 1800 this was rather the exception, since Haydn's mature string quartets had established four movements. The duration of the pieces is about the same as the total duration of a "normal" four-movement chamber work of the time. In addition, it is interesting that the voices, especially those of the flute, violin, but also viola and cello, feature rapid and virtuosic solos. Gyrowetz thus writes a cycle of three lively quartets that want to be nothing more than virtuoso divertissements and amusements with esprit. The composer has succeeded in this!