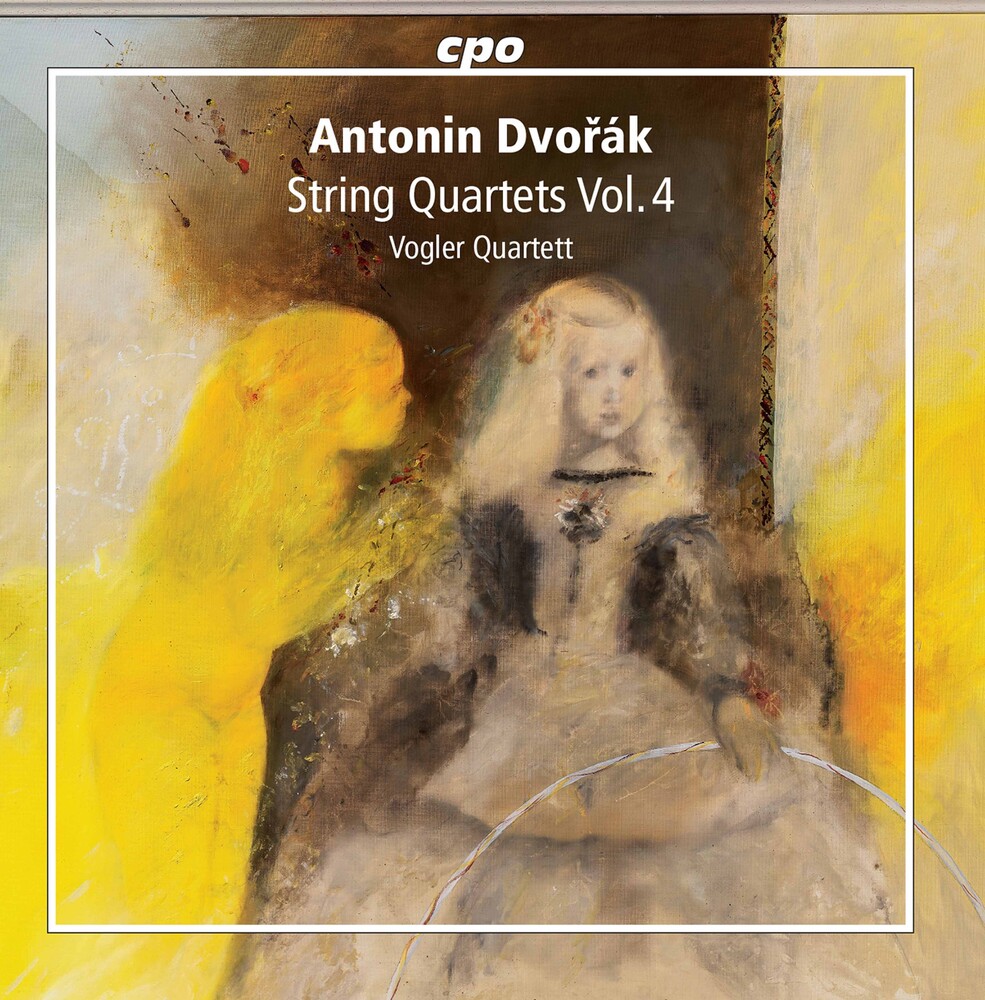 Individuality that unfolds in the common effort - it is here that we are likely to find the secret of the Vogler Quartet, an ensemble that has pursued a unique career with the same membership ever since 1985. "The Vogler Quartet demonstrates that homogeneity, tonal warmth, and rich sonority need not stand in opposition to transparency and clarity. This is congenial performing on a benchmark level!" This is what klassik-heute wrote of the preceding release in our edition of Dvorák's quartets. We are now presenting Dvorák's Quartets Nos. 2 and 5 and the Terzett op. 74 on Vol. 4 in this edition with these highly acclaimed interpreters. To paraphrase Hartmut Schick, the author of the most important German-language monograph on Dvorák's quartets, the formal idea to return to the essential themes of the preceding movements in the finale of a cyclical work in order to form a summation from them at the end played a significant role in Dvorák's composition of instrumental music in more than one movement. In his last works, such as his ninth symphony, he developed this process to it's fullest potential, and it is also a factor in his young Quartet No. 2. In his Quartet No. 5, however, the composer again sought close contact with the Classical quartet tradition. Nevertheless, it is unusual that all four movements of the quartet are in F minor. His Terzett op. 74 is not a four-movement sonata cycle but a freer collection of four character pieces. This was the way that Dvorák stylized Slavic folk music: In the main part he interlocks 2/4 time and 3/4 time in the manner of a furiant. The theme of the A major trio has a second beat with syncopated accentuation and resultant lengthening pointing to closeness to the slow mazurka type. The last movement is formed by a series of variations on a theme invented by Dvorák in the manner of an instrumental recitative and then varied a total of eleven times.