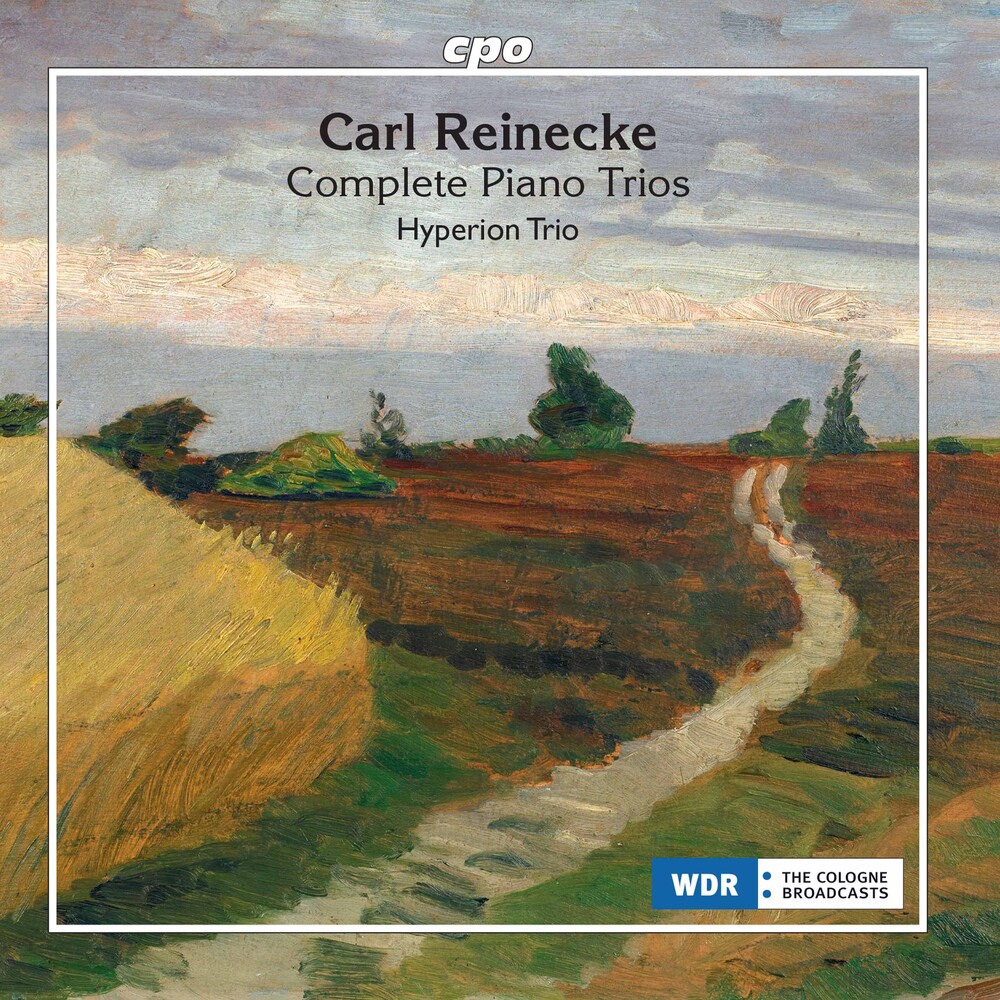 The Hyperion Trio, founded in 1999, has earned an outstanding international reputation over the past two decades, during which it has performed more than 250 works, including a number of world premieres, in it's concert programs and independently designed concert cycles - always with the same three original members! On it's latest double album the trio turns to works for piano trio by Carl Reinecke transmitted to us for all the phases of this composer's life, from his beginnings to his old age. Although closeness to Schumann can clearly be heard in the early Piano Trio op. 38 of 1853, it is in every way a thoroughly independent composition both melodically and harmonically and was an important milestone for the succeeding generation of composers. In his two Serenades op. 126, composed twenty years after the first piano trio, great ambition is in evidence, despite the light tone of these works: the texture is more relaxed than it was in the first piano trio, and the thematic material is concise and forms the core for rich elaboration. The Piano Trio No. 2 op. 230, composed twenty years after the two serenades and no fewer than forty-two years after the first piano trio, places considerable demands on the interpreter, not only in the composition's structural and motivic aspects but also purely technically in the field of precision ensemble playing. The beautiful harmonic features of the work are enormous, and the tight contrapuntal structure reveals a composer most highly schooled in convention as well as powers of musical invention and ambition beyond the reach of a good many of his younger contemporaries. The original conclusion is formed by Reinecke's Piano Trio Version of Beethoven's Triple Concerto op. 56. While his arrangement preserves the orchestral breadth, it simultaneously brings out the chamber components of the original work.