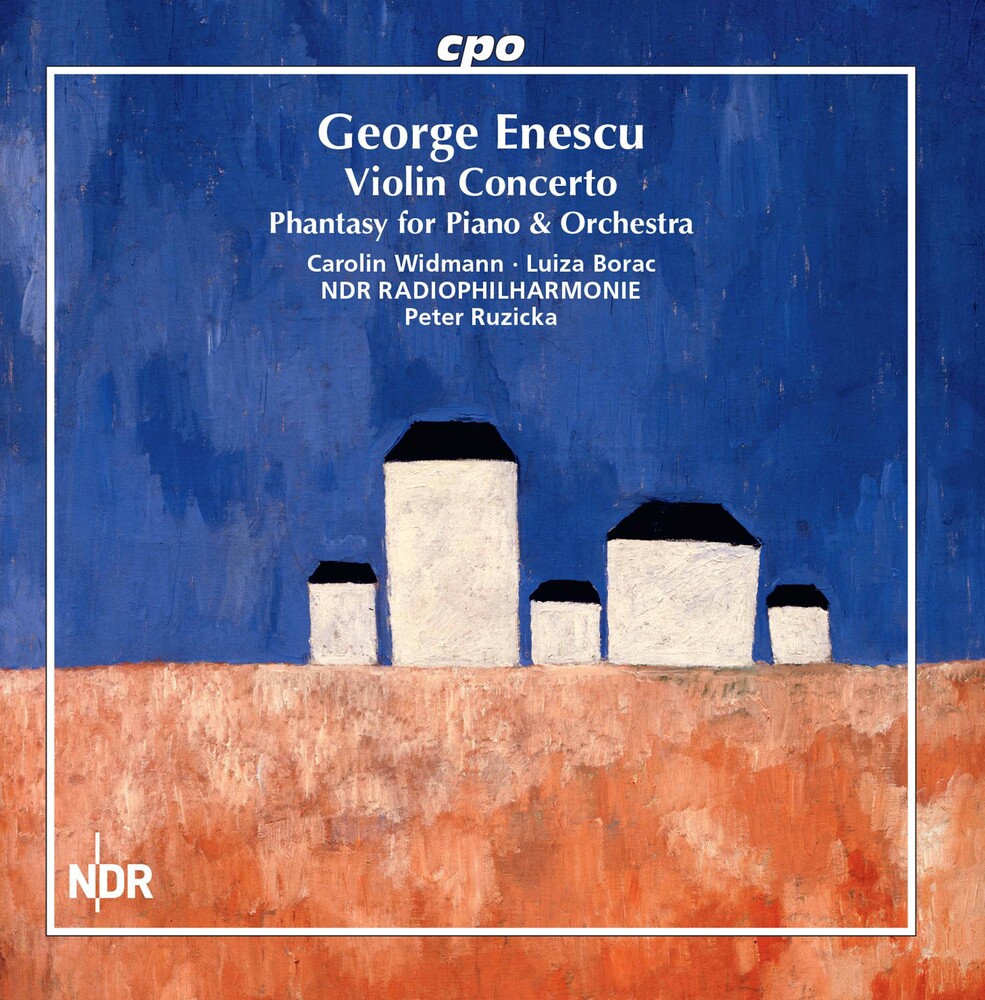 Two different traditions - Viennese Classicism and the Late Romantic virtuoso concerto - inevitably left their traces on George Enescu's highly ambitious Concerto for Violin and Orchestra. Even though he left it unfinished, it's total length of six hundred measures is by itself reason enough for astonishment. The first movement almost attains the dimensions of the Violin Concertos of Beethoven and Brahms. A striking formal interrelation is formed in the extended introduction: like Beethoven and Brahms, Enescu needs ninety measures before he is ready for the entry of the solo instrument. An instance of the greatest good fortune: our soloist Carolin Widmann! The »Allegro moderato« first movement alone employs three themes that are so engagingly formulated that they continue to echo in the ear even after a single hearing. In June 1898 Enescu composed his Fantasy for Piano and Orchestra, a work combining expressivity à la Brahms with bravura piano technique à la Liszt. The lack of a cadenza for the soloist and the wide-ranging harmony indicate that the work does in fact involve a fantasy and not, say, the first movement of an unfinished concerto. Neither the Fantasy nor the Violin Concerto has been published. But since today almost every Rumanian composer is also a musicologist and an Enescu expert, they were never completely forgotten. Pascal Bentoiu and Cornel Taranu assisted Peter Ruzicka, the conductor of the two recording premieres presented here, in the acquisition and supplementation of the scattered material. As a result, our picture of George Enescu, who continues to be a great unknown, is enriched by new facets - and the repertoire by two outstanding, previously unknown works.