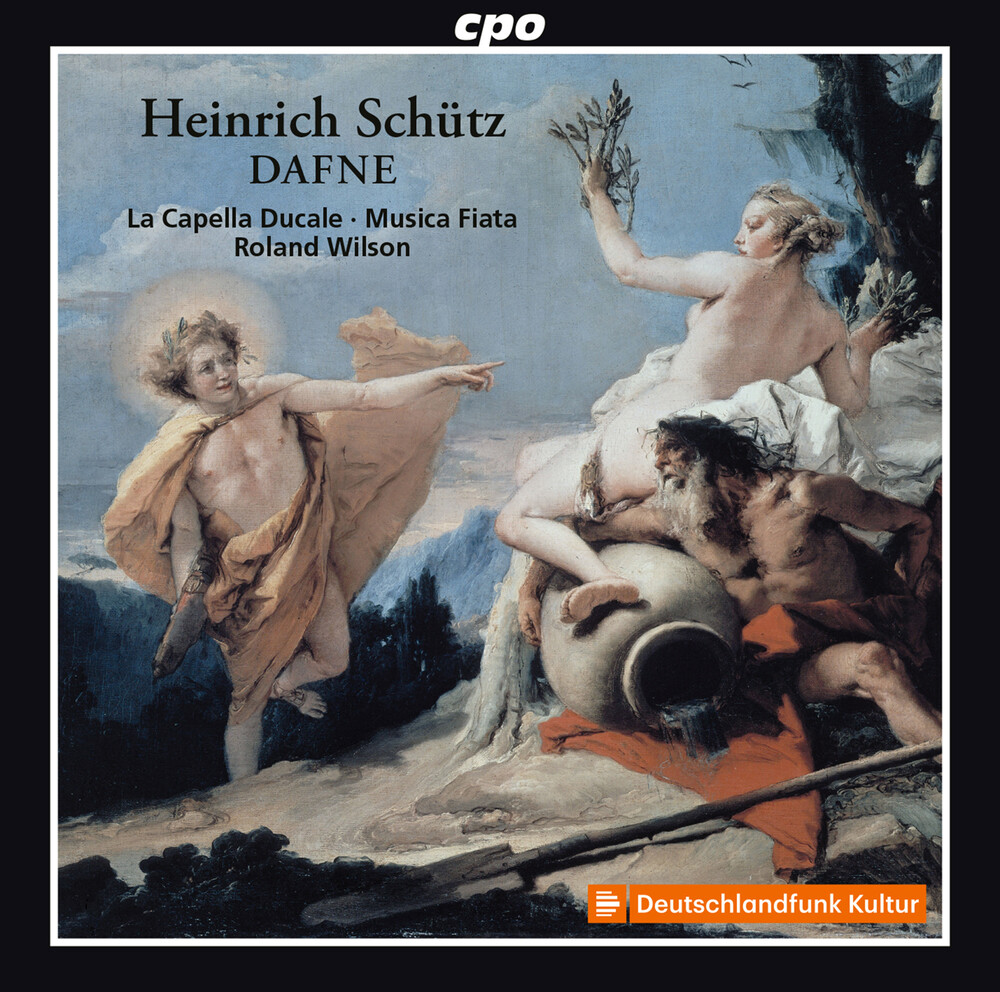 The first and presumably only performance of the opera Dafne took place in Torgau on April 13, 1627, as part of the festivities celebrating the marriage of the Saxon Duchess Sophie Eleonore and the Hessian Landgrave Georg II. Although the libretto by Martin Opitz appeared in print, virtually nothing of the music has survived. At first glance, the reconstruction of an opera whose music has not survived appears to be a daring undertaking. In fact, however, there are many clues to the structure of the work, so that it was possible to produce something that, although not identical to the original, is very close to it. In all, there are a dozen mostly secular works by Schütz in the present reconstruction by conductor Roland Wilson, making up about half of the entire opera. Says Wilson himself, "You'll hear some glorious pieces by Schütz and his contemporaries that you probably never would have listened to otherwise."