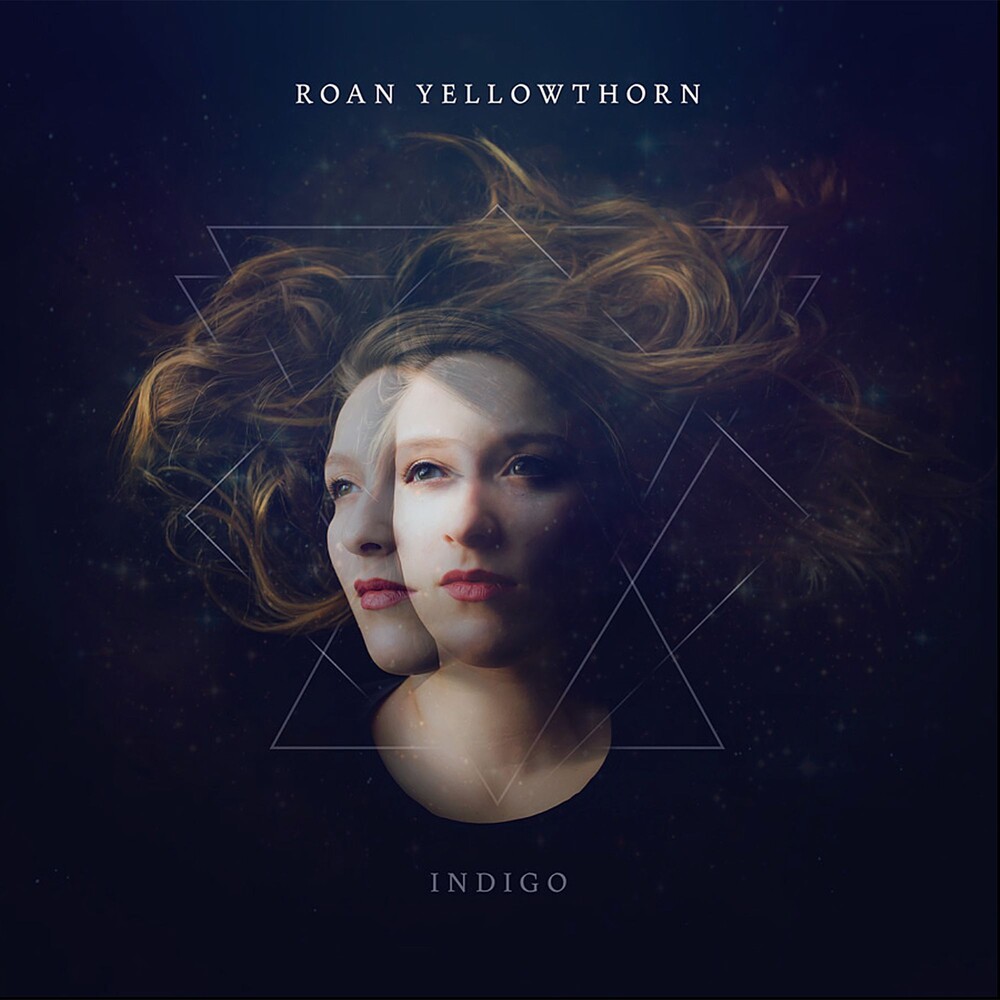 Roan Yellowthorn front woman Jackie McLean, accompanied by producer and multi-instrumentalist Shawn Strack, delivers ethereal indie-rock songs with a singer/songwriter heart. Listeners find themselves singing along to the catchy melodies while simultaneously becoming immersed in the story behind each song. With their arresting sound, innovative collaborative process, and undeniable talent, Roan Yellowthorn have delivered an album with tendrils in pop, rock, indie, and folk, making the music simultaneously familiar and fresh.

Jackie grew up in Camden, Maine, where she was known for her musical ability, starring in musicals, winning talent shows, and performing in the chorus. She continued her musical endeavors at Bard College with a leading role in the play "The Wild Party." Though she didn't venture into songwriting in college, Jackie was a student of literature and Latin and a prolific writer, crafting a senior thesis, and penning a novel and a book of poetry after graduating. Eventually, the call to perform returned, and Shawn gave Jackie her first keyboard. She taught herself to play almost overnight, and wrote her first song within a week of touching the piano.

Shawn developed a love for music at a young age-at nine-years old, his favorite bands were Nirvana and the Smashing Pumpkins. As soon as he was able to save enough money at age 11, he bought a cheap electric guitar and began a lifelong practice of playing in rock bands and making music. After college, Shawn worked in media for MTV2, The Daily Show with Jon Stewart, and others, but his passion remained rooted in music. In fact, it was his love of lyrics and language that led him to Bard College, where he met Jackie.

After Jackie played Shawn the songs she had written, he was blown away and encouraged her to share them with a wider audience. Although they stood alone as solo piano compositions, he yearned to flesh out their sound. They found Nada Recording studio and recorded a five-track, self-titled EP, which they released independently in spring 2015. After a summer tour, Jackie had notebooks full of new songs and soon it was time to hit the studio again.

They recorded Indigo, their first full-length album, in the summer of 2017. The following spring, they caught the attention of Kirk Pasich, President of Blue Élan Records. Kirk flew them to LA and signed them on the spot. With influences ranging from Angel Olsen to ABBA to The National, Indigo will be released in fall of 2018 on Blue Elan Records.

Roan Yellowthorn is the alternative name Jackie created for herself in college with the intention of making it a permanent moniker. "I wanted to create something whimsical, nature-based, and reflective of my true soul," she explains. It was intended to differentiate her from her given name (her father is singer/songwriter Don McLean). "I felt I needed to have my own space, a safe space that I could create and explore inside of. Coming up with my own name was a way to give myself that space." The name didn't stick in college, but when Jackie started writing songs and wanted a pseudonym to create and perform under, Shawn suggested usin Roan Yellowthorn. This time, it stuck.

At their home in upstate NY, Shawn and Jackie live in something of an artist enclave. Shawn is an English teacher and produces music and videos in their home studio, Jackie writes songs on the porch, and they practice in an open-air screen room. Making music together was not the thing that brought them together, but it has become their shared passion. With their mutual talent, drive, and vision, the sky's the limit. On the horizon this year is the release of their album, a summer tour, music video filming, and college shows. After that, they plan to play at festivals, produce for other artists, and write. Jackie is already in the process of writing their next album.