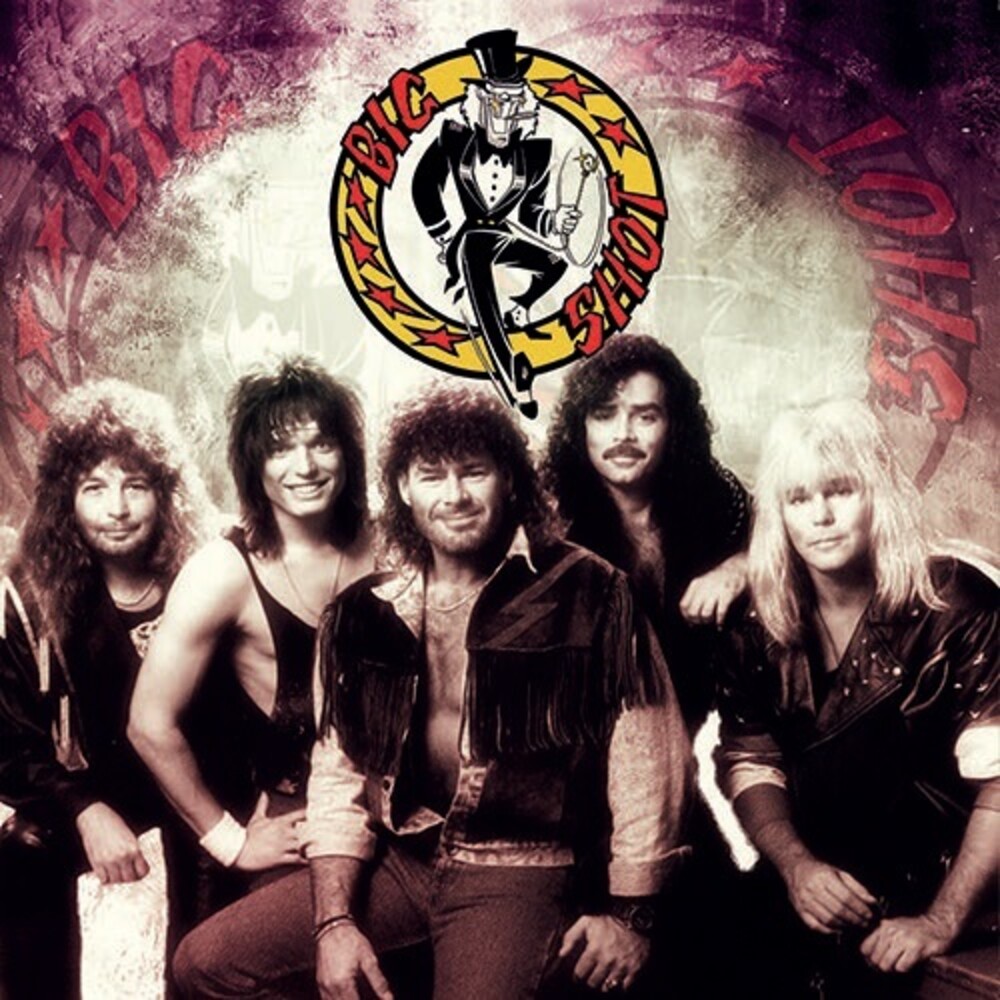 MelodicRock Classics is pleased to dive back into the past to prove that not everything that came out of the 90s was better off left there with the long overdue release of an album from Orlando, Florida melodic rockers Big Shot. Big Shot was formed in the early 1990's under the name of the Deryle Hughes Band. The original members were Deryle Hughes on vocals, David Mikeal on keyboards and guitar, Paul Drennan on bass, Angelo Janotti on guitar and Tommy Scott on drums. The group immediately started performing higher profile live dates. Unfortunately, Tommy left the group early on and Sean Shannon took over on the drums. All the recordings in this collection were performed with this 2nd lineup (pictured). The group was managed by Pat Armstrong of PARC Records (a CBS affiliate.) They performed mostly their own original material live with a few covers mixed in. They played the clubs and concerts opening for Foreigner, Blackfoot and many others. Remastered by JK Northrup.