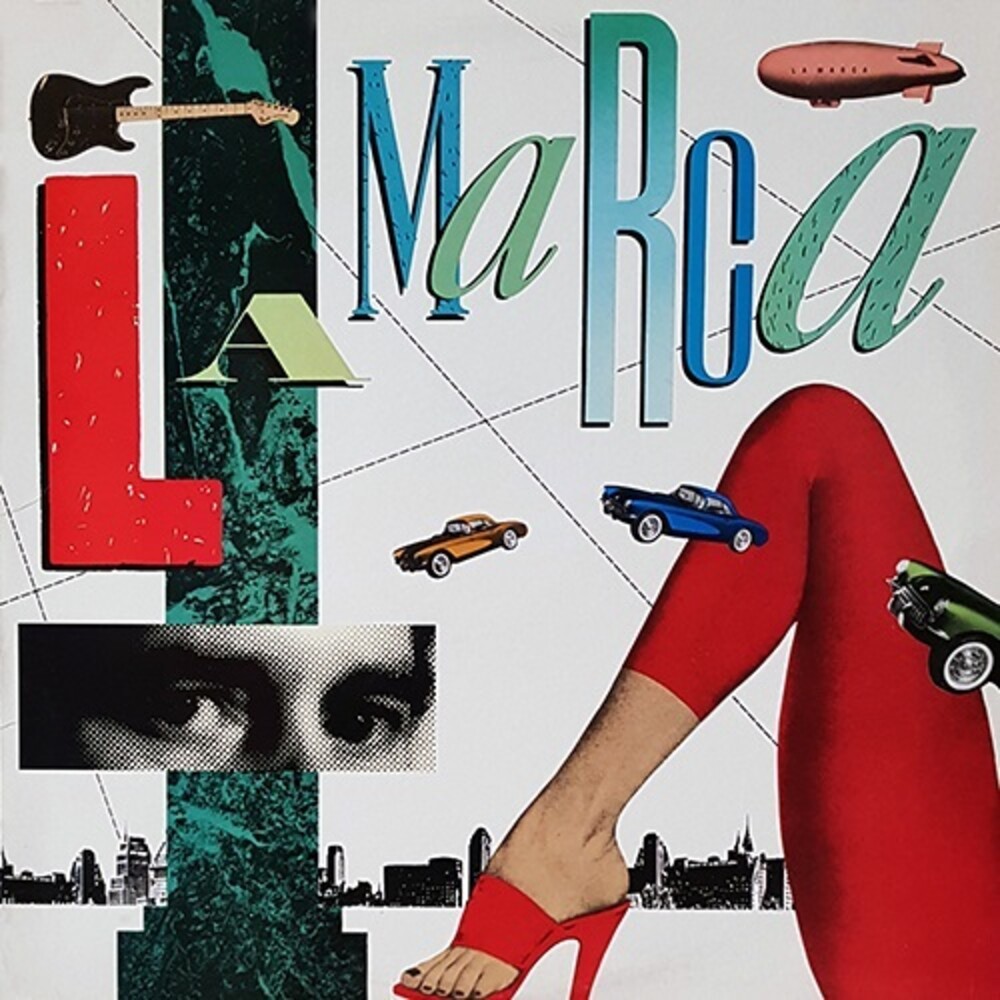 LaMarca is the brainchild of soul singer Abe Lamarca, who began his singing career in the 1970s, before moving to Los Angeles singing demos and working for songwriters before Scottie Bros/CBS Records released his debut album "LaMarca". It was a solo endeavor that found this soul lover singing some catchy pop songs, a few of which made it to the big screen, most notably, 'Hold on Blue Eyes' from the movie 'The Wraith' starring Charlie Sheen. He devoted most of the 90's to raising his kids in Cleveland and singing radio jingles and T.V. commercials. Abe has continued singing and writing music ever since and most recently in 2018, continuing to flex a little bit of his "Soul Survivor" swag, Abe enjoyed a Top 20 Smooth Jazz hit with Anne Cochran with his bouncy "Who's Gonna Baby You?" co-written by Mark Avsec (Wild Cherry, Donnie Iris). His latest single, the sultry "Back in My Natural Groove" released March of 2022 and co-written by Rochon Westmoreland, is currently receiving airplay worldwide on various Smooth Jazz platforms. But for now, it is time for AOR aficionados to enjoy a freshly remastered reissue of the classic LaMarca release, complete with the two extra soundtrack cuts as well as an extended mix of 'Burn The Bridge' and a newly unearthed solo demo 'Voice Of The Young', which was intended for a second LaMarca release that never happened.