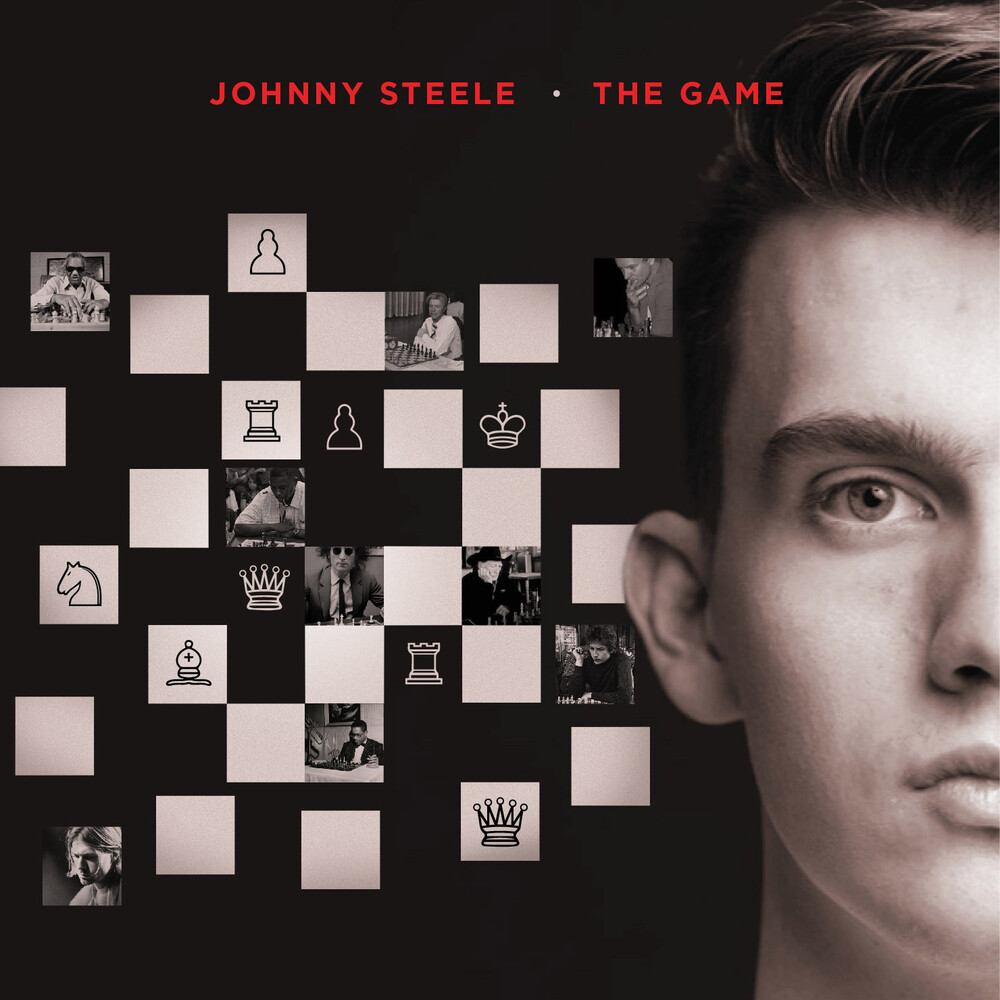 During the varied quarantines and lockdowns of the past two years, drummer and composer Johnny Steele found himself - like so many others - caught with an unexpected excess of time on his hands. Rather than squander what could be a rare opportunity for learning, growth, and self-improvement, Steele seized the societal sabbatical when his girlfriend introduced him to the game of chess. Quickly becoming enraptured with this timeless test of logic, strategy, and dexterous thinking, Steele found both a great joy and an interesting familiarity in the thinking patterns employed during the course of the game. "After noticing the similarities between the mental processes involved in jazz and chess, I was curious if there were musicians that I looked up to who were chess-obsessed like me," explains Steele. "Turns out, there are a lot!" With a lineup of original compositions inspired by and paying homage to the styles of various musicians and chess aficionados whom Steele admires, The Game provides a distinct vantage to the inner machinations of minds wherein tactics and creativity expressively overlap.