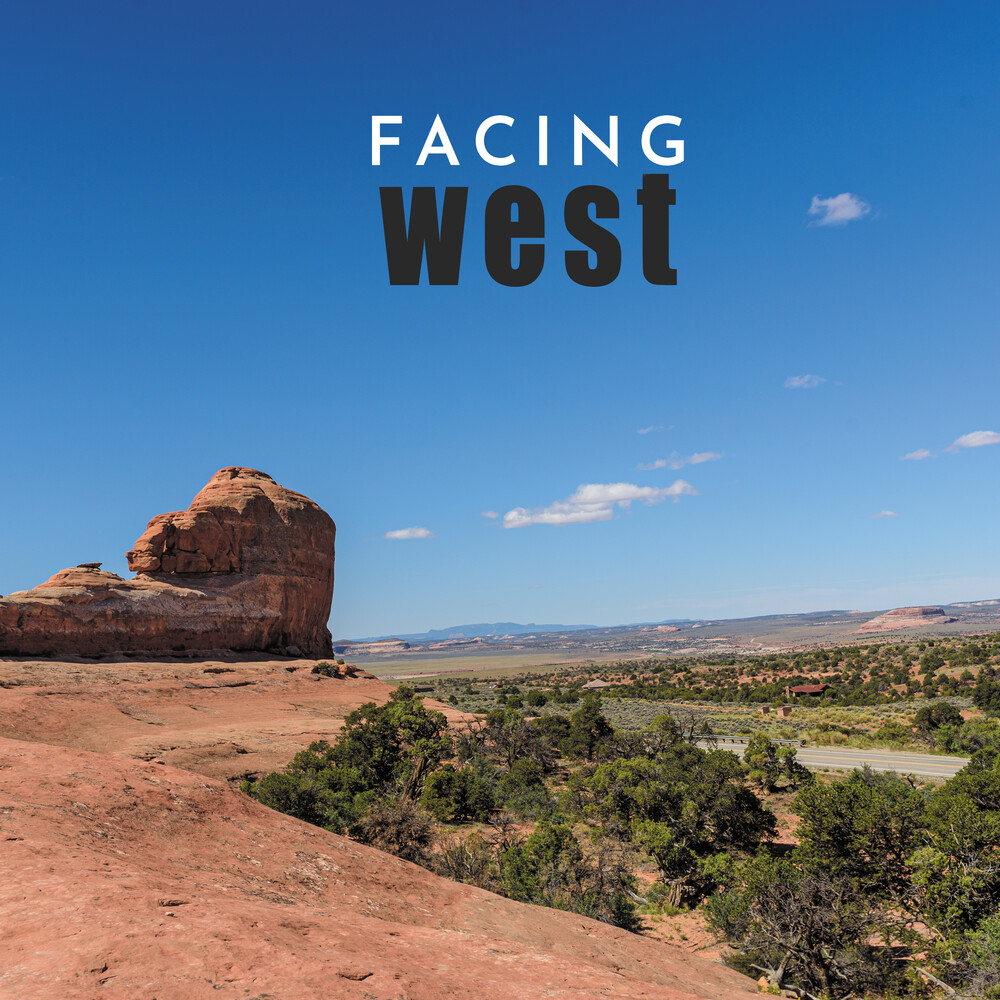 "Facing West": a title evocative and rich with symbolism of discovery and stepping across the precipice of greatness. Indeed, a more apt encapsulation of the music and personnel of this chordless quartet would be difficult to find as they stride forward, music freshly invigorated by their US tour, to create their debut album. With the band and album symbiotically named after each other, Facing West stands as a testament to the unified brilliance of this creative cohort. It all began with a podcast. Tenor saxophonist and pedagogue Donnie Norton received a call from his old friend, Doug Stone to appear on Stone's podcast. Stone, a tenor saxophonist and educator himself, runs a program focused on all things tenor saxophone entitled "Tenor Talk" and saw Norton as a perfect fit for the program on an episode in 2020. Following the podcast, the saxophonists began talking about their mutual connections, both from school and life, and soon the names of drummer Brian Claxton and bassist Braun Khan came up. "All of the members knew each other and had played with each other in various other walks of life," Norton says, "but the four of us had never played together as a unit." That quickly changed as the four went from a group of friends to a powerful quartet, creating original music that pays homage to the freedom of expression found in the great chordless jazz ensembles of the past.