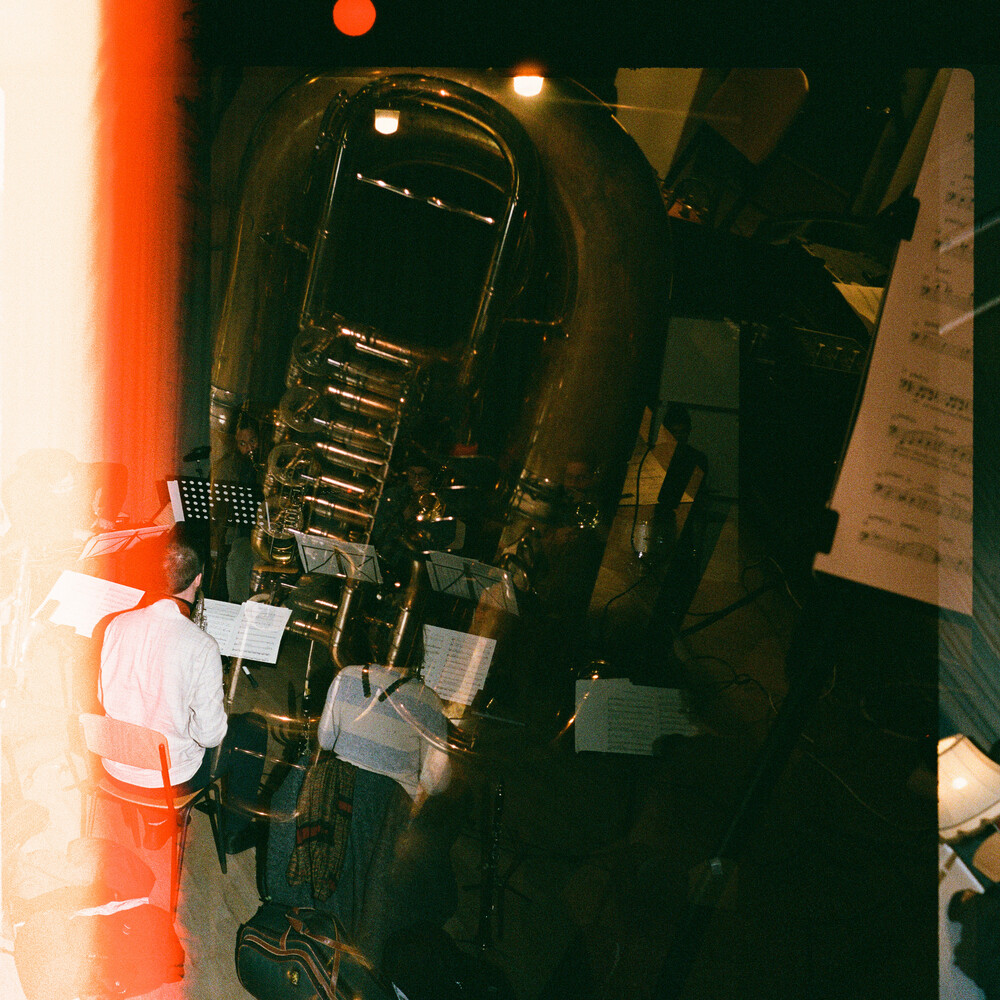 We all live for the moment. For the beautiful, passionate, special and happy moment. With a 17-member music ensemble, it is certainly an enormous organisational challenge to create the beauty of a moment in the first place. But when the summit of beauty is reached, music shines larger than life! This must be the motivation of all the musicians involved, and also that of their bandleader Moritz Sembritzki. To know that a musical collective of such skills with all it's individual qualities sounds simply fantastic in the end. In these times, many things have become even more complicated than they already were. Leading a big band is certainly one of them. Moritz Sembritzki, however, likes to avoid the term "big band" when talking about Magnetic Ghost Orchestra, that are set to release their second album on the Fun in the church this June. And even though he counts Duke Ellington and Gil Evans among his great idols, M.G.O seem to him just as much a big, experimental pop ensemble as a (big) jazz band. We on the other hand, in addition to the aforementioned jazz elements, also hear the influence of indie pop bands like The Notwist or the big, sample-based Bristol pop of the nineties all the way to the noisy, electrifying improv jazz of Berlin's present: "The traditional sound of a big band gives the music a certain vintage character because it rubs up against contemporary elements," says the composer about his work.