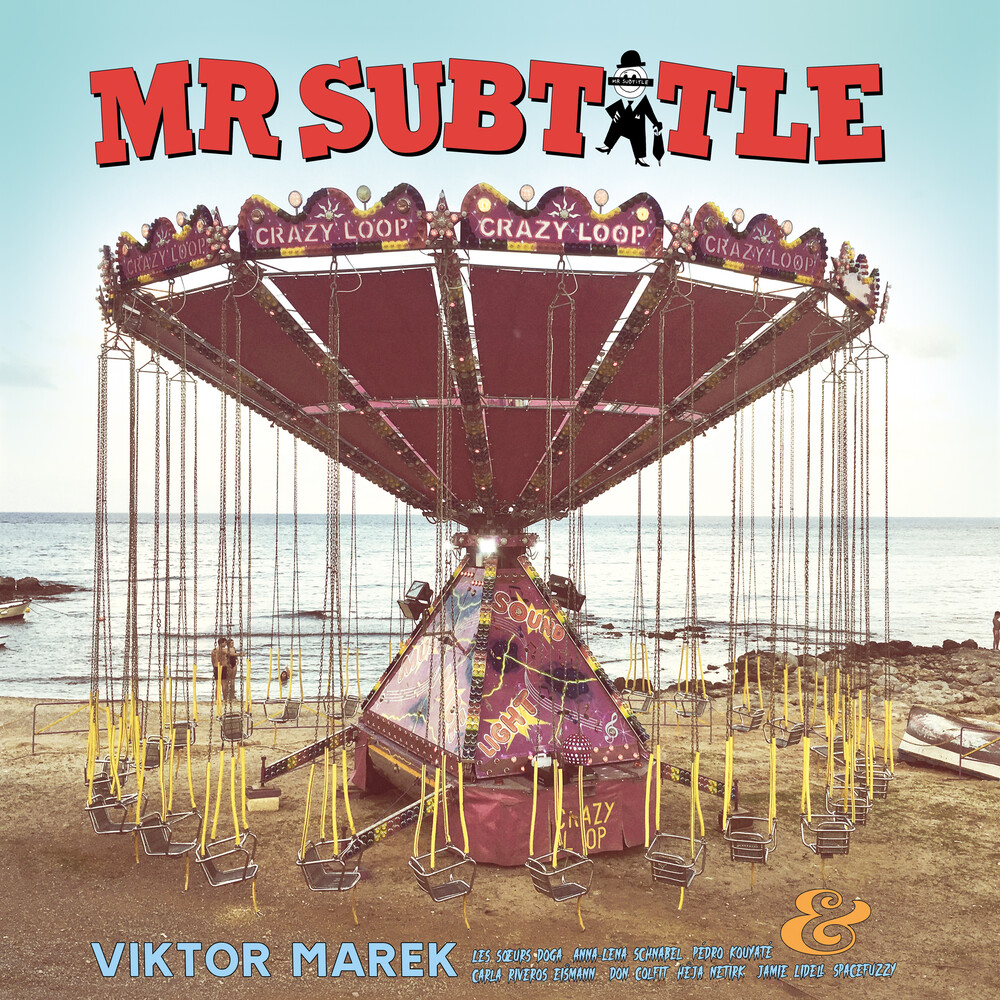 Viktor Marek is at home everywhere, even at home, DJ Booty Carrell recently remarked on his old companion. Marek is the outernational musician par excellence. When he's not working as general manager of the legendary Golden Pudel Club in Hamburg, he travels the world, meets people and records music with them. With his inimitable productions between HipHop, Acid and Dub, he has long been known as the "Madlib from the Waterkant" far beyond the borders of Hamburg! As a beatmaker and producer for artists such as Jacques Palminger and the Sufi Dub Brothers (Marek together with Ashraf Sharif Khan) and a lot more, he has already released countless great tracks and albums. Finally, he is going to release his first solo album for which he has invented the character Mr. Subtitle. A translator of cultures. An overcomer of distances. A humanistic spirit of research and comic hero who encounters many artists and cultures on the album "The lucky bag of Viktor Marek". Some of them are probably not even native to this planet.