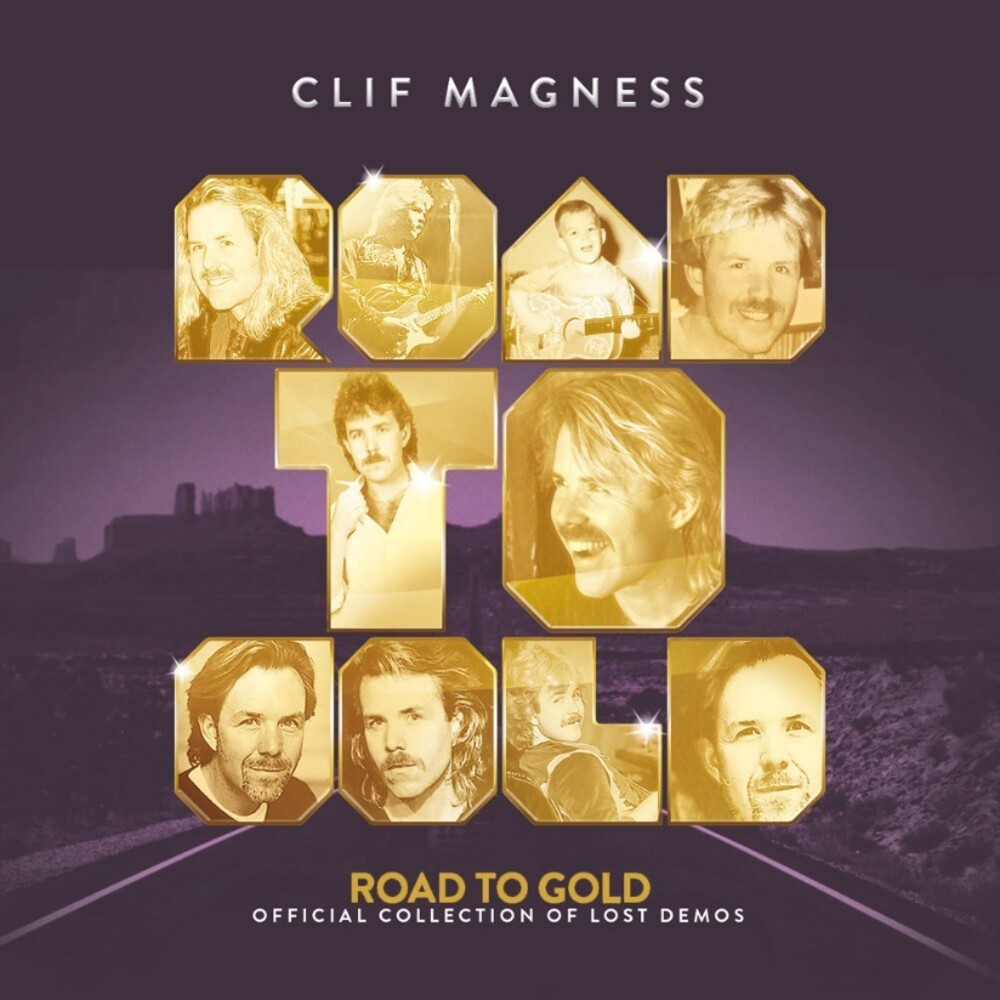 Most fans of melodic rock will know the name Clif Magness. The Grammy Award winning American singer/songwriter/multi-instrumentalist/producer is a stalwart of the wider music business for over 40 years. In rock circles he has two acclaimed solo albums plus a member of Planet 3, co-writes with Steve Perry and is best known for co-writing and producing several tracks on Avril Lavigne's 2002 debut album, Let Go including the song "Losing Grip". In pop circles he worked with original American Idol winner Kelly Clarkson on her debut album Thankful and the follow-up Breakaway. Magness produced the longest radio air played song in Australian history, "Perfect", for Vanessa Amorosi; produced five songs for another American Idol contestant, Clay Aiken, on his debut album, Measure of a Man and co-wrote the first single "Lights Out" and five other songs with Lisa Marie Presley from her debut album, To Whom It May Concern. Early in his career, Magness co-wrote and produced the title track "All I Need" on Jack Wagner's debut album. He has also either co-written and/or produced tracks for Celine Dion, Jessica Simpson, Joe Bonamassa, Jermaine Jackson, Barbra Streisand, Julio Iglesias, Sheena Easton, George Benson, Al Jarreau and many more. The time has come to showcase Clif Magness' songwriting career, by opening his demo vaults to fans for the first time. 'Road To Gold' is the unleashing of 40 years of writing, covering different styles, eras and purposes, all with Magness' own brand of melodic brilliance on display. Given the brief to 'look through everything', Clif, together with A&R guru Magnus Soderqvist and MelodicRock Classics CEO Andrew McNeice, found 60 tracks, which are compiled over 4CDs in chronological order.