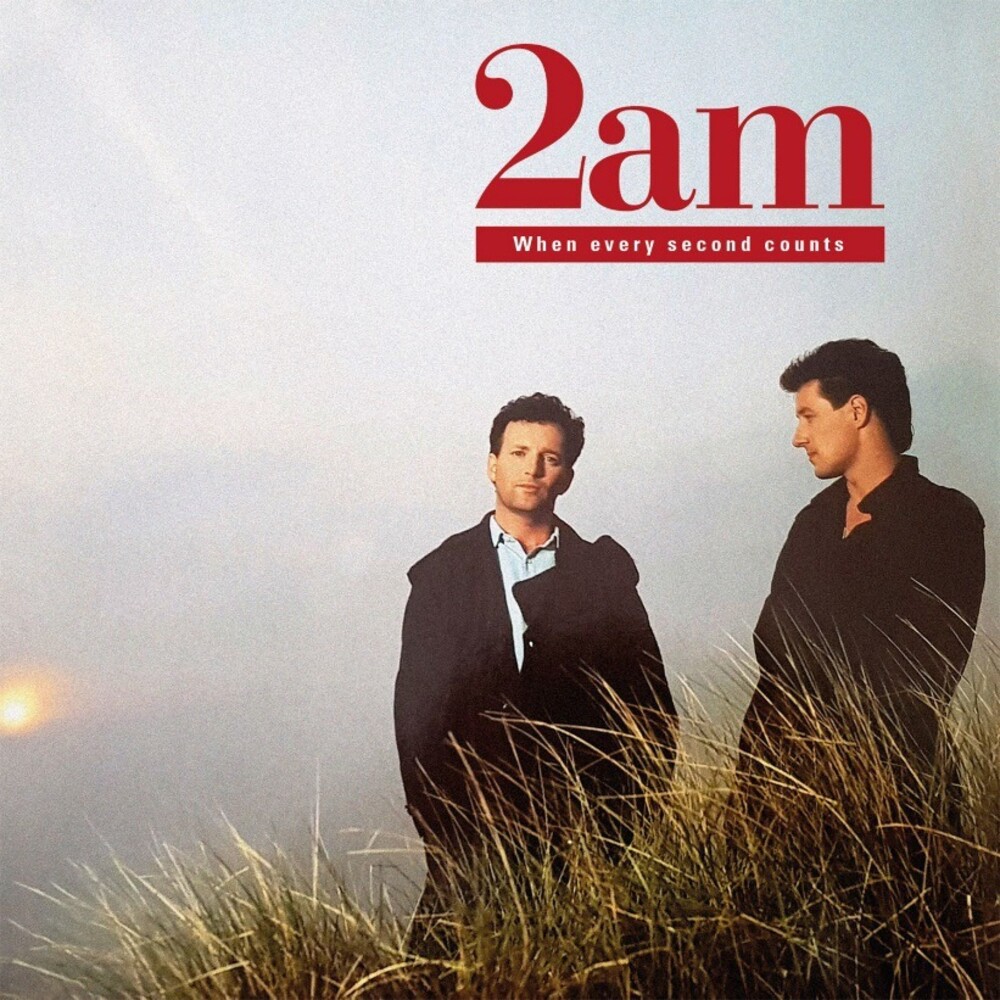 2AM is the brainchild of vocalist Dave Lloyd (Nutz/Rage) and guitarist/songwriter Mark Thomas. The high-tech AOR duo delivered their one and only album in 1987, before splitting in 1988 after being dropped by their label RCA, leaving behind a true classic that fans have traded audio copies over the last 30 years. Unfortunately, there is a sad side to this reissue. Mark Thomas was only recently discovered to have passed away several years ago after dropping out of the industry many years earlier. In 2003 Judges sitting in the High Court in London ruled that American singer Bobby Womack had stolen the 2AM song 'You're The One', awarding Thomas GBP57,000 in royalties. Unable to afford to pursue Womack in US courts for payments that never came, Mark left the business with a bitter taste. It is hoped that this official remaster, which comes on the 35th Anniversary of the album's release, will help remind fans of what a fantastic writer and guitarist Mark Thomas was and close the 2AM story on a positive note. There are no additional songs recorded at the time that could be used as bonus tracks, but there is one additional track 'Right Now I Need You' that was a B-side on the 1987 12" single 'Somebody Someday'. 2AM 'When Every Second Counts' has been lovingly remastered from the original CD audio by JK Northrup, giving the songs fresh new life.