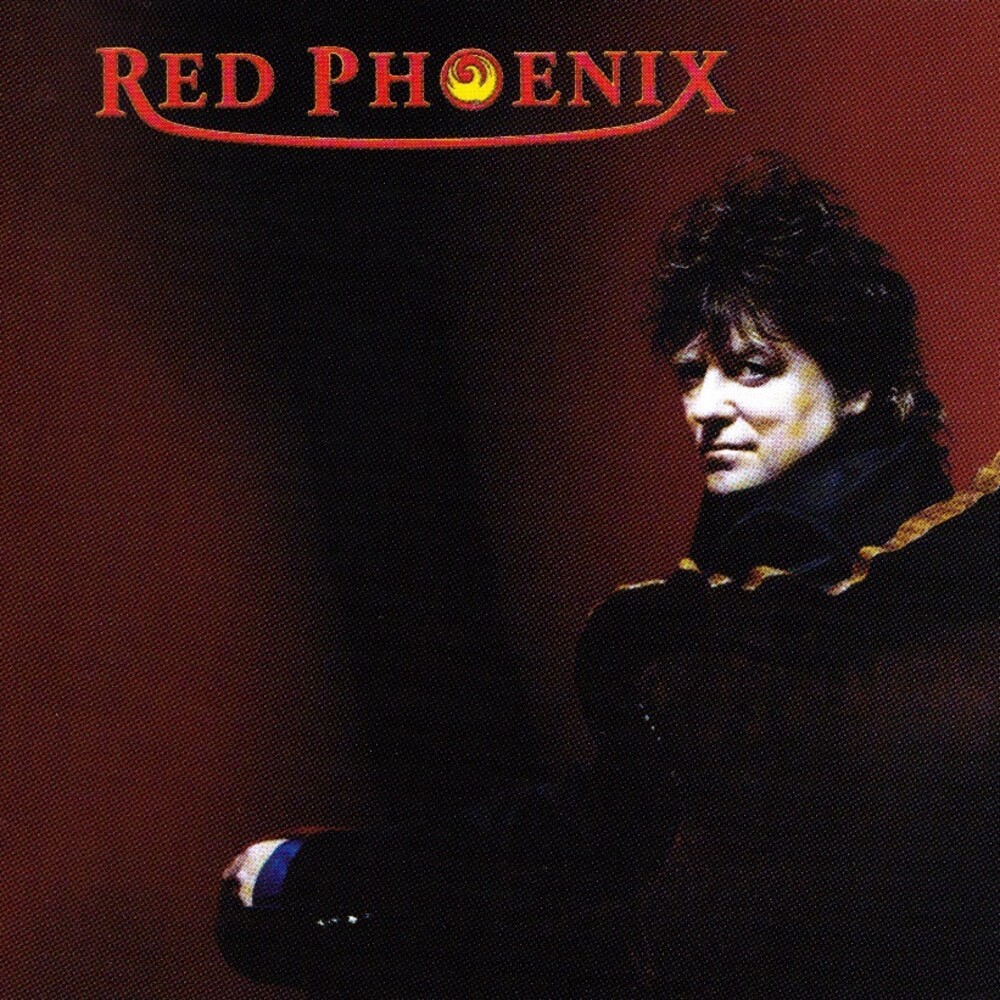 RED PHOENIX has to be one of Australia's best kept secrets. Their one and only album was released in Australia in 2005. Before The Dead Daisies kicked off with their own brand of rock in 2013, founding member David Lowy had already cut his teeth with one of the biggest music legends in Australian music, Doc Neeson of The Angels. Red Phoenix rose from the ashes of Australian rock legends The Angels (known in the US as Angel City or The Angels from Angel City). While the band was on hiatus, lead singer Doc Neeson's car was rear-ended by a truck leaving him suffering chronic back and neck pain as well as blurred vision. Two years later, in November 2001, Doc was forced to permanently withdraw from the band's line-up so he could continue the long road to recovery from his injuries. Doc Neeson re-emerged in 2005, with this new band, teaming once again with one-time Angels' bassist Jim Hilbun and guitarist David Lowy as well as guitarist Peter Northcote (who toured with the likes of Richard Clapton, Dragon, Darryl Braithwaite, Rick Price, Margaret Urlich) and drummer Fabrisio Omodei. In November 2005 they released a debut album, produced by former Angels producer Terry Manning at Sydney's Trackdown Sound Stage and the legendary Compass Point Studios in Nassau. Later that month the band was forced to cancel all shows, again due to Doc's state of health and the album never found it's true potential, quickly becoming a treasured collectors' item and rarely found for sale anywhere in the world. Sadly Doc Neeson passed away on the 4th of June 2014 from an aggressive brain tumor. MelodicRock Classics owner Andrew McNeice has been a life-long fan of The Angels and rates Doc Neeson as one of the world's greatest frontmen, having witnessed him in person several times. As fan of this bluesy hard rock album, filled with swagger and attitude, McNeice felt it needed a fresh physical release after gaining new popularity with it's digital release a couple of years ago. MelodicRock Classics is proud to be part of the RED PHOENIX history with this Limited Edition CD reissue.