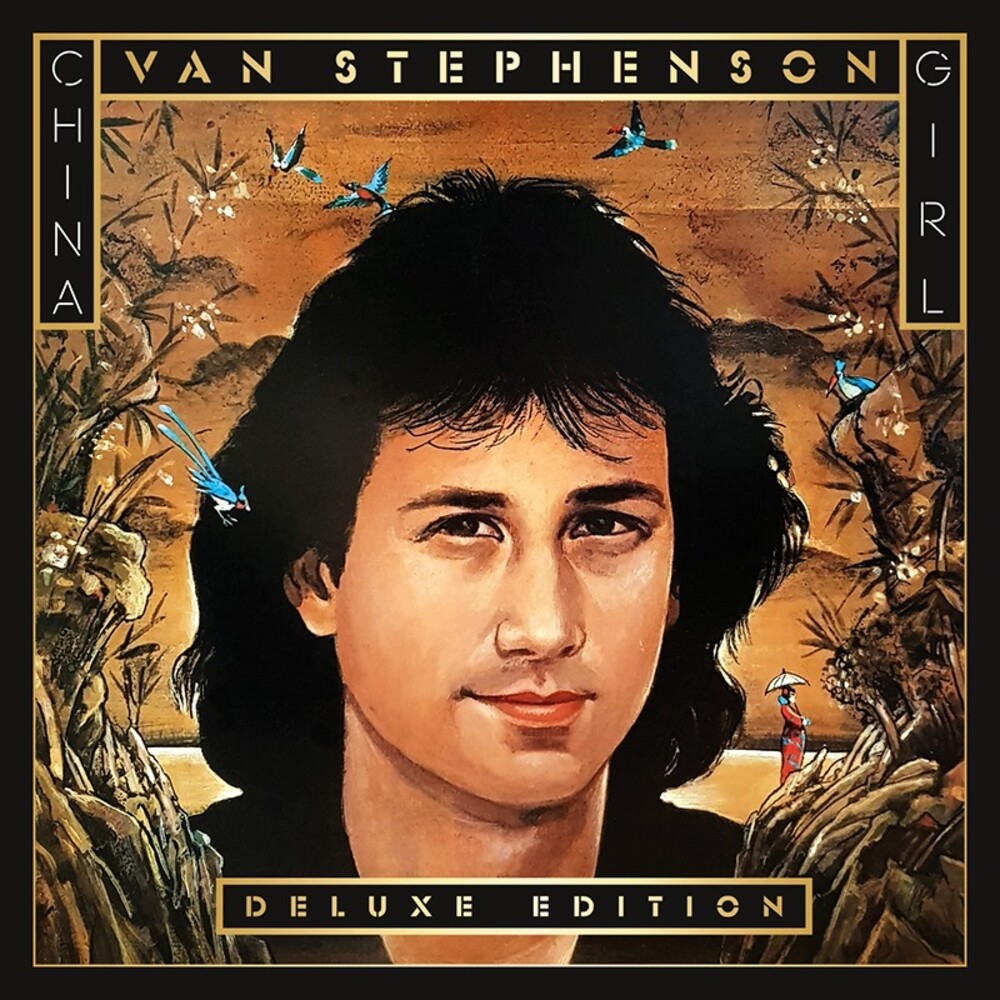 MelodicRock Classics is proud and honored to partner with the family of the late, great Van Stephenson, plus his many co-writers and musical partners, to pay tribute to the legacy of the legendary singer/songwriter/multi-instrumentalist with a series of archive releases, culminating in two career spanning box sets, featuring all unreleased songs from his vast songwriting archives. A Deluxe Edition of Van's debut solo album China Girl is the first title announced. Released at the end of 1981, 'China Girl' established Van as a solo artist in his own right, with the hit single 'You've Got A Good Love Coming' entering the Top 100. Due to complicated ownership issues, the album has remained hard to find on CD, with limited brief re-issues appearing in the US (1999) and Japan (2014). Finally, the definitive version of the album can be revealed - a Deluxe 2CD Edition - featuring the original album plus 4 unreleased demos on Disc One and an amazing 15 unreleased tracks from the same 1980-81 song-writing period on Disc Two. The songs are all cultivated from Van's unreleased archives and feature songs written by him alone plus other songs co-written with his 'China Girl' writing partners Sam Lorber, Jeff Silbar, Austin Roberts and Dave Robbins. To complete the package, new artwork from French graphic artist Arnaud Leger has been specially commissioned, plus the audio for both discs has been carefully remastered by acclaimed producer JK Northrup.