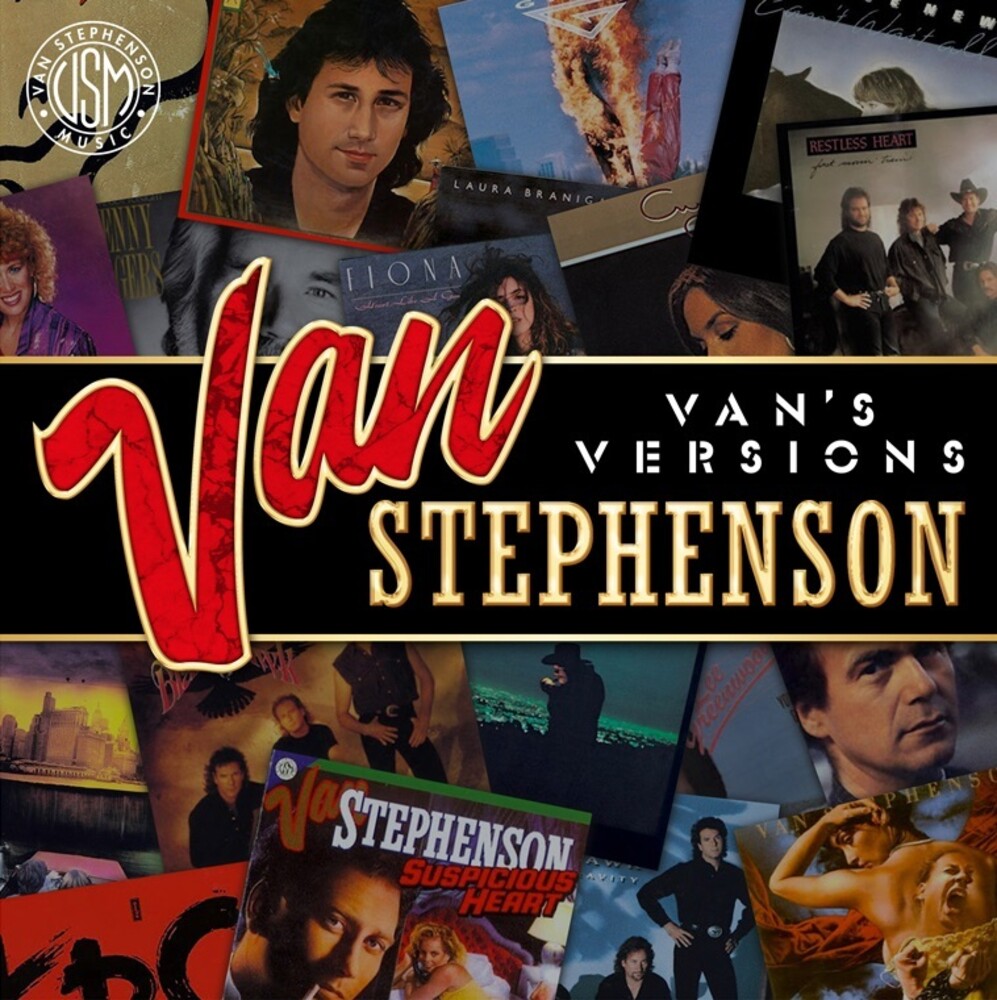 MelodicRock Classics is proud and honored to partner with the family of the late, great Van Stephenson, plus his many co-writers and musical partners, to pay tribute to the legacy of the legendary singer/songwriter/multi-instrumentalist with a series of archive releases, culminating in two career spanning box sets, featuring all unreleased songs from his vast songwriting archives. The second title to be announced is 'Van's Versions', a 2CD compilation of songs written or co-written by Van and previously recorded and released elsewhere. The songs are all cultivated from Van's unreleased archives and feature songs written by him alone plus other songs co-written with his writing partners Sam Lorber, Jeff Silbar, Dave Robbins, Jan Buckingham, Phil Brown, Tim DuBois, Bob Farrell and more. Van's vast archives included his own original demo versions of many of these songs and it's so good to hear Van's voice driving songs you might already know. The set features the varied musical styles Van wrote for over the years, including Pop, AOR, Rock, Midwestern & Country. Included among the songs are some original demo versions Van recorded himself for his two MCA albums, giving further insight into Van's writing and recording process. To complete the package, artwork from French graphic artist Arnaud Leger has been specially commissioned, plus the audio for both discs has been carefully restored and remastered by acclaimed producer JK Northrup.