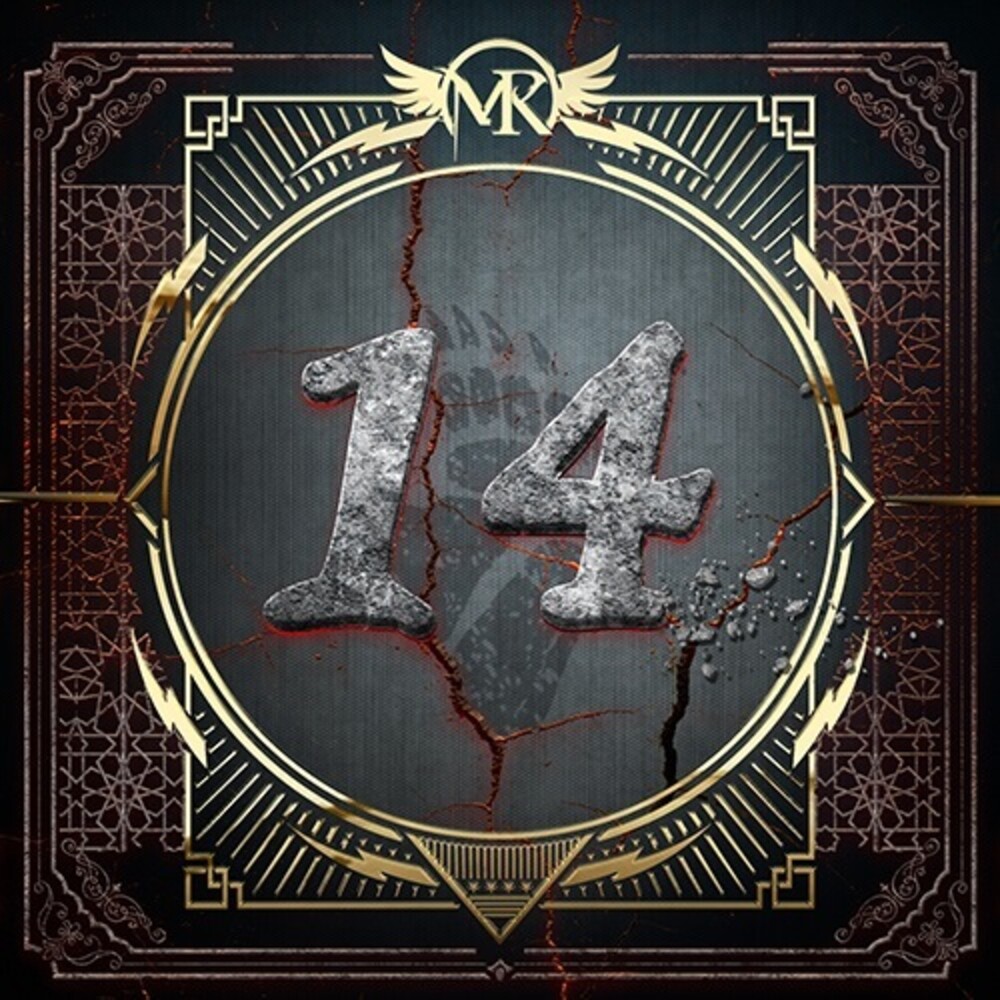 MelodicRock. Com will celebrate the site's 25th Anniversary with one final Volume in it's popular MRCD series. The site passed it's 25th Anniversary mark in 2021, but the intention was always to mark the occasion with a new compilation featuring many of the artist friends that have supported the site over the years. It just took a little longer to organize! MRCD14 will be the final compilation in this series as MelodicRock Classics label takes up all available time and, finding a collection of cool, mostly exclusive songs is a harder task than you might expect. I extend deep gratitude to the artists that are involved in this last volume. Appearing exclusively on MRCD14 will be the first ever release of the original Planet Us recordings featuring Sammy Hagar on lead vocals, Neal Schon on guitar, Michael Anthony on bass, and Deen Castronovo on drums. With huge thanks to Sammy Hagar and Neal Schon, the only two recordings the lineup made will debut. Those tracks - Vertigo and Peephole - will kick off the compilation. Disc 1 will feature 16 tracks - 12 of which are exclusive to this compilation and disc 2 will feature 17 tracks - featuring a selection of the best exclusive tracks from previous MRCD compilations, all of which are out of print and unavailable, giving many fans another chance to have these killer tracks. This 2 CD set is limited to 500 copies worldwide.