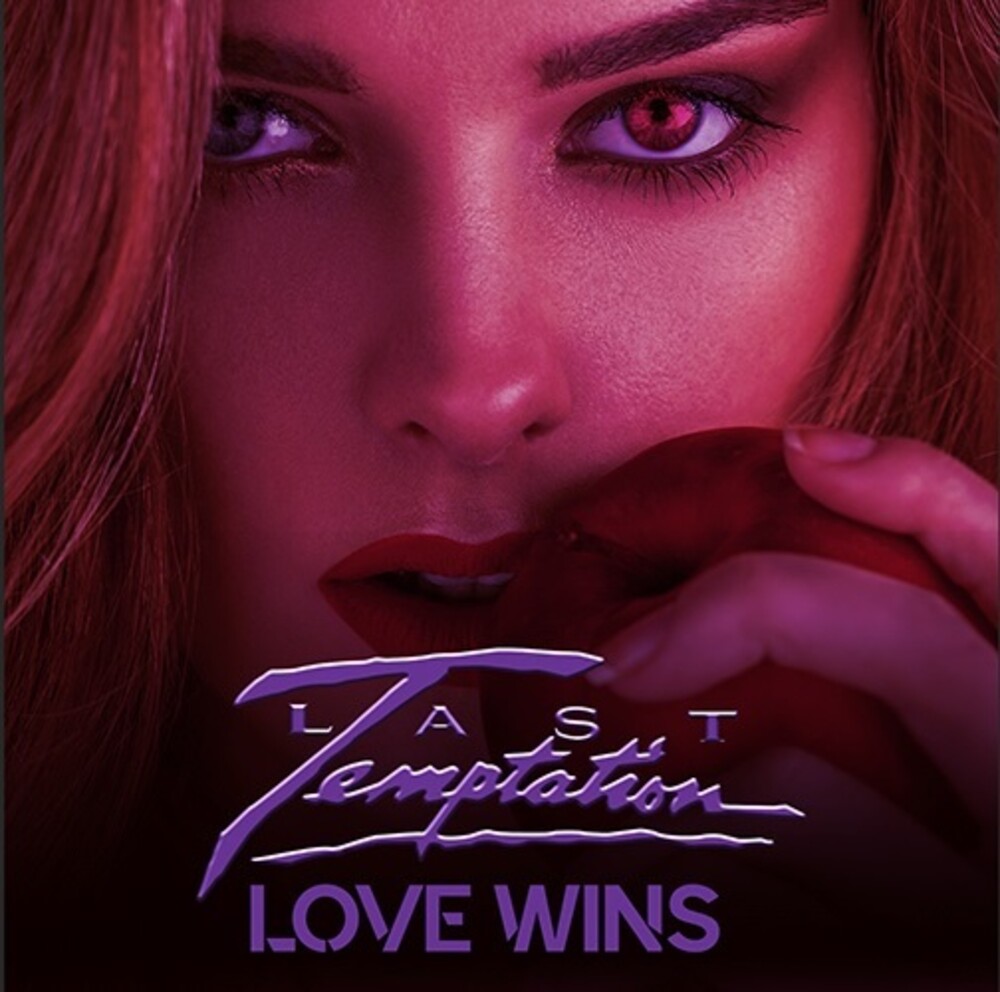 MelodicRock Classics is excited to kick off 2023 with a fresh take on a much sought-after release from classic hard rockers Last Temptation. Last Temptation was started in the mid 80's by guitarist/songwriter Arnie Miot and it wasn't until almost 1990 that vocalist Frank Vestry teamed up with Arnie to create what would become the current version of the band. Bassist Steve Hervatic, drummer Steve Murphy and keyboardist Allan Gabay round out the group. The 10 tracks that made up the band's original self-titled independent 2009 release have been re-ordered into a sequence the band thinks work better, but not only that, three unreleased tracks from the same original sessions have been freshly re-recorded and added to the album to make the definitive perfect Last Temptation release. The upgraded album gets a new title too. Love Wins, with all tracks - classic and new - remastered by sound wiz JK Northrup. The band states: "After all these years the band is very excited to record and release 3 new songs along with the original 10 tracks from our last album that some fans were not able to purchase.