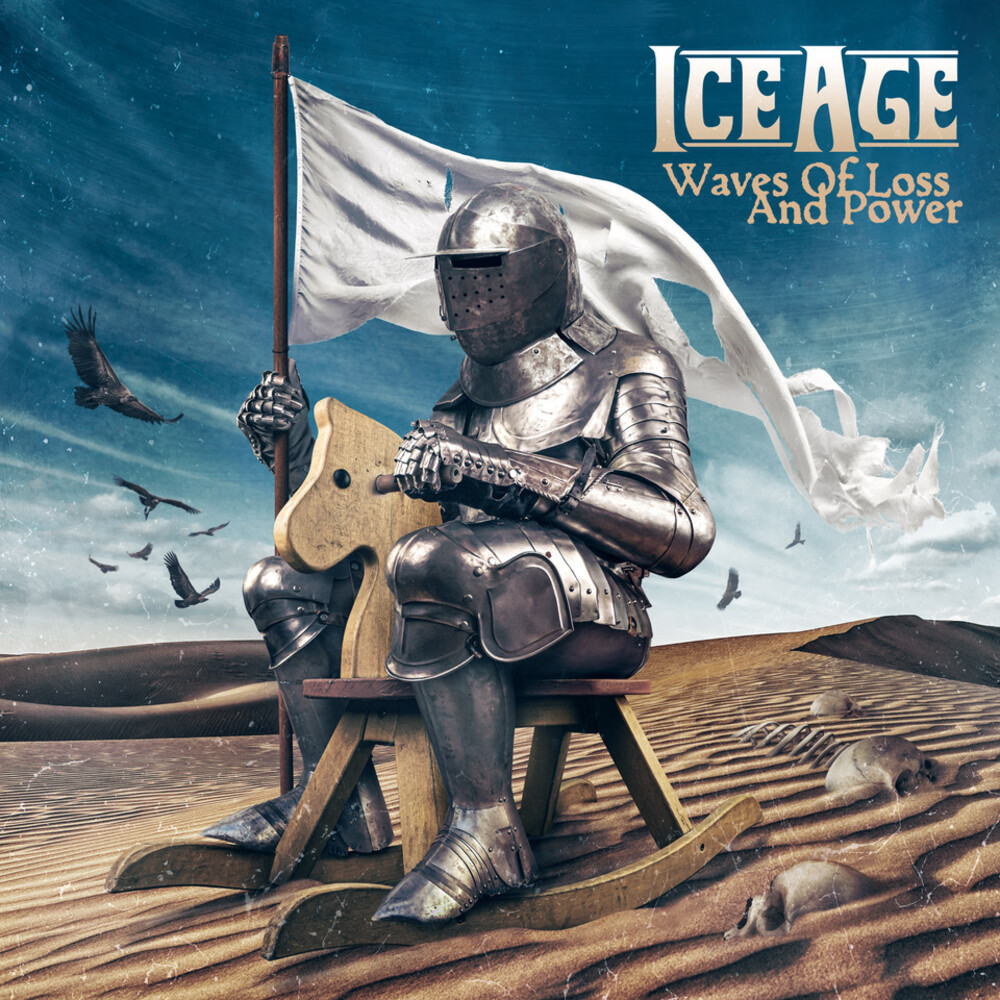 Originally formed on Long Island, NY, Ice Age began in 1991 when the four members clicked over a mutual passion for classic and progressive rock with a penchant for heavier music undercurrents.The band was signed by the noted progressive label Magna Carta resulting in 1999's THE GREAT DIVIDE. This ambitious debut stands the test of time, acclaimed and sought-after by progressive rock and metal fans alike. 2001 saw the release of the band's sophomore record LIBERATION, pushing the boundaries even further with melodic heights and metallic crunch.Now 22 years later Ice Age is back with their third album WAVES OF LOSS AND POWER. Once again the band conjures the spirits of Kansas, Genesis, Styx, fleeting shades of Queensryche, Rush, and Fates Warning. In the true prog tradition, Ice Age continues their epic sagas begun on their first two albums. The album was mixed and mastered by Rich Mouser (Transatlantic, Dream Theater, Spock's Beard). The cover art concept and booklet design were brought to life by Killustrations.Ice Age will return to the US festival stage by kicking off ProgPower USA XXII on September 6, 2023 in Atlanta.