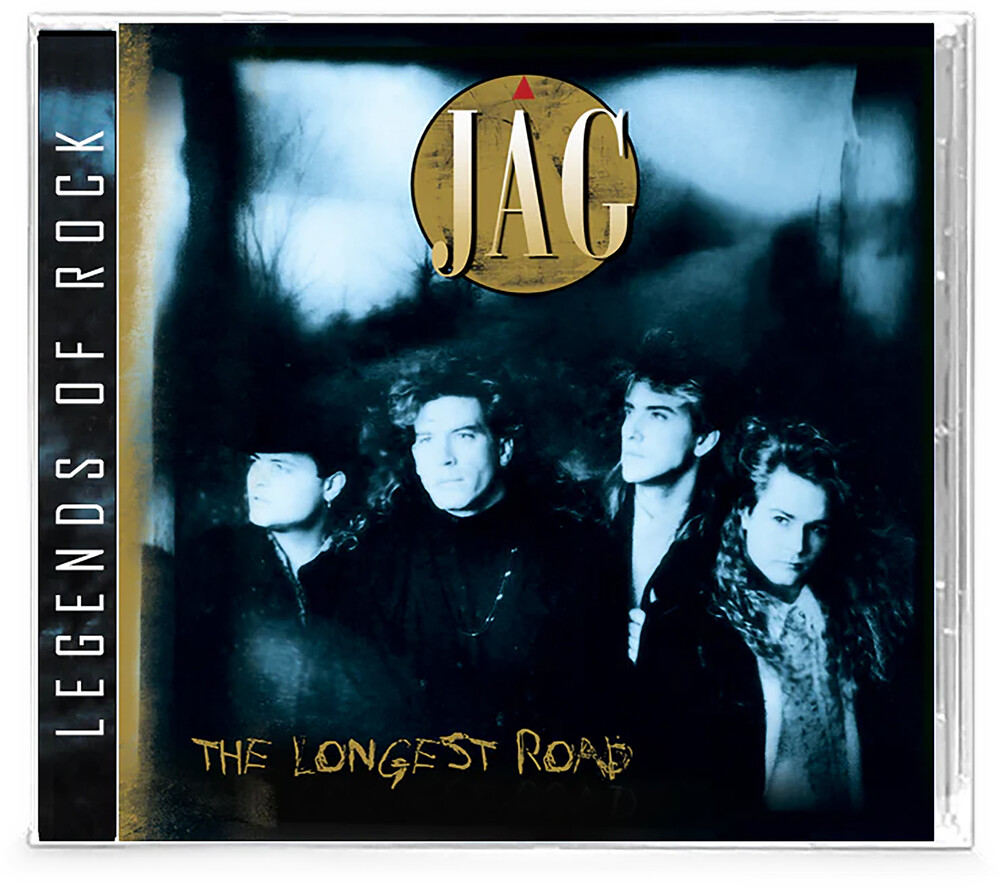 Jag is similar to bands like Liason, Whiteheart, Nouveaux, The Brave, Idle Cure and Fighter. They are polished with a slick sound but also enough grit and guitar crunch to make them a favorite among Christian rock fans. They just might be the best under-promoted and under-appreciated AOR Hard Rock band of that era. Strong songs loaded with powerful vocals and killer lead guitars solos thanks to Dann Huff (Giant, Whiteheart). It helps when you have Billy Smiley at the helm and David Martin, Phil Maderia doing song writing alongside. But the big surprise is you'll actually swear you are listening to a Whiteheart album or even some reincarnation of a GIANT / WHITEHEART supergroup like Mr. Big, none of which is a bad thing. Anytime you can have members from such great bands helping you form your sound it can only be a plus. Billy's hands on the throttle and Dann Huff (GIANT) handling most of the guitar work, both founding members of Whiteheart, helped put these albums in a different league. Had these albums been released five years earlier, in the mid 80's they would have been all over the radio and the band would have played main stage at all the Christian rock festivals. We are grateful for the opportunity to have these remastered 30 years later. They deserve your attention and will command your respect.