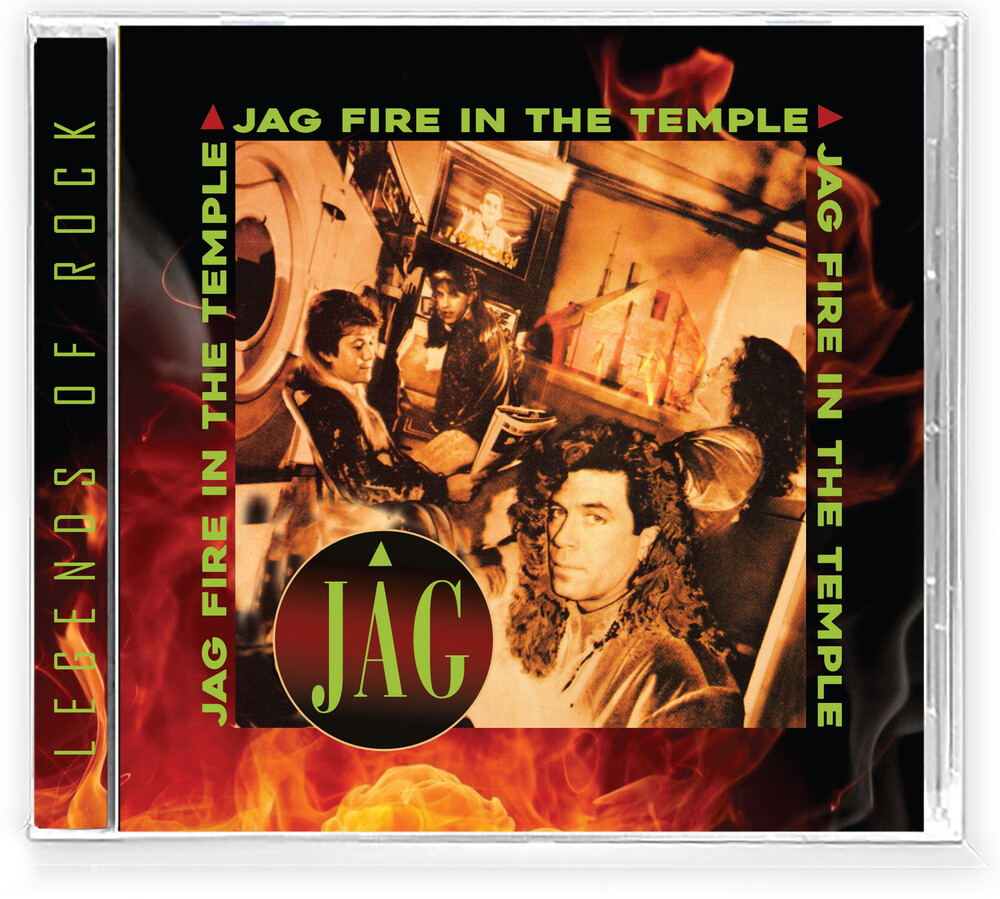 A quick listen to the first few songs off their 3rd album, FIRE IN THE TEMPLE (1992), and you'll realize that they found "it," putting out their best album to date. Those early guitar notes on the first song, "Stand by Love" almost have a King's X vibe but take a quick leap to mountain-top-like screaming. "Streams in the Desert", the 3rd song, was later recorded by the Imperials and written by Billy Smiley and David Martian. Song 8, "Land of the Living" was going to be a Whiteheart song. That should give you enough reason to buy it, however there are actually 10 reasons to buy it. Every song from start to finish will make you wonder why this wasn't on your top want list. In 1992, Jag toured as the opening act for WhiteHeart, drawing on their ever-increasing band of supporters both for their high-octane rock and the exceptional lucidity and intelligence of their material. These remastered albums are dedicated to John Gaires who lost his life to Liver Disease in August of 2007. As for the other members, Michael Lusk plays now for Loretta Lynn, Chuck Conners played with Geoff Moore, Richie Biggs now works for Facebook.