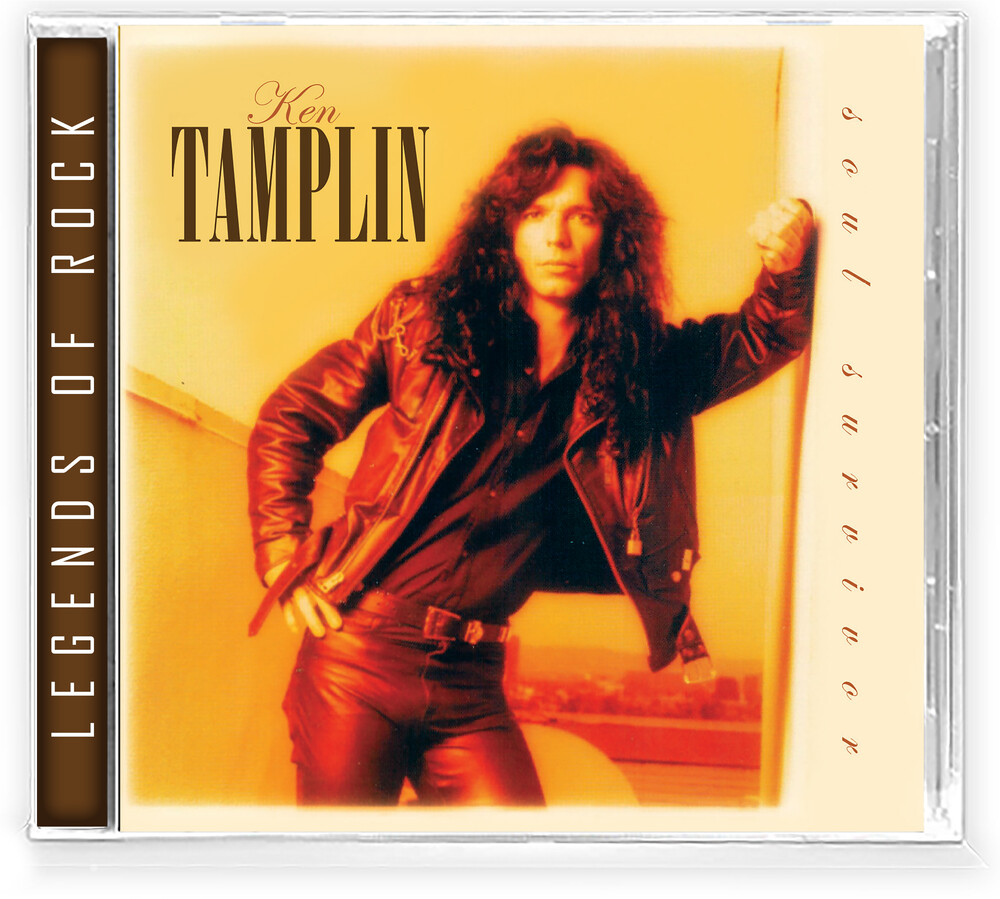 Soul Survivor, originally released (1991) 30 years ago. It's Tamplin's sophomore/ second project after SHOUT. It came after his first solo album, AXE TO GRIND, which is actually a Ken Tamplin and Friends project. So this could technically be considered is first solo project, but honestly, who cares as long as it rocks, and that it does. It starts off with a strong harmonic blues rocker called Media Mania. Don't let the "blues" tag scare you, it really kicks into a full-throttle rocker in no time. Don't sleep on this. I know that words like "blues" and "artrock" could be scary for metalheads, but I can promise you that this album kicks butt. Even the second songs starts with a capella intro that is creative but left rockers scratching their head in 1991, but after all these years it comes off more genius than anything, because the song really picks up and moves you. When song 3 and 4, HARD TIMES COMIN' and STAND UP, drops those guitars on this remastered CD will bring a smile and fist pump from every rocker. But the song TAKE IT NOW, kicks it into overdrive for sure although Tamplin would leave most of the guitar playing to Steve Van Zen and concentrate on vocal histrionics. SOUL SURVIVOR is more AOR in the likes of BOSTON or JOURNEY mixing hard tracks like "Take It Now (or Nothing)" with more artrock meanderings like "(I'm Gonna) Live Forever."