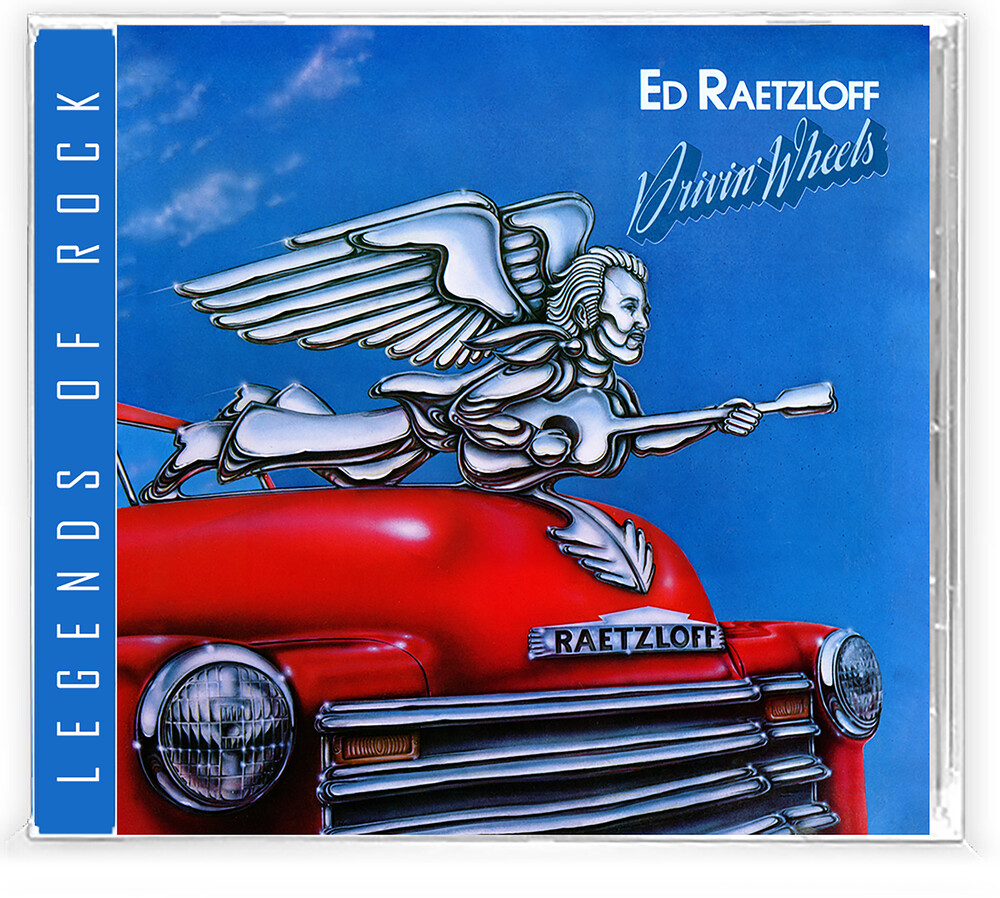 Ed Raetzloff, with his group Blue Jug, played with some of the nation's finest - Lynyrd Skynyrd, Allman Brothers Band, Charlie Daniels Band. Ed was doing it all, till one day his commitment as a Christian was tested. Ed's response, in the middle of a contract meeting, was to stand, tear up his contract, and walk out saying, "I'll either do it for God, or I'll not do it." That commitment has not brought him instant joy or fame, but instead some suffering and pain. This album is a testimony to that commitment. A commitment not only to the Lord but also to a style of music. I call it Jesus music. It lifts up the name of Jesus, it praises the name of Jesus, it brings glory to the Father, and it rocks! In 1980 this Christian album "It took a long time to get to you" came out of nowhere. One can confidently classify the album under Southern Rock. A year later his second album "Drivin Wheels" was released for the CCM market. Both album contain some of the best, blazin' blues guitar and southern rock. Drivin' Wheels contains an amazing version of People Get Ready that is as strong as any version of this song. For You is another great mid-tempo bluesy tune that fits with the best of Eric Clapton. But it the rockers that just bust out through the speakers. Keep the Big Wheels Turning, Drivin Wheels and This New Love show a guitar prowess unseen elsewhere in CCM at the time. Lyrics are not included in this release.