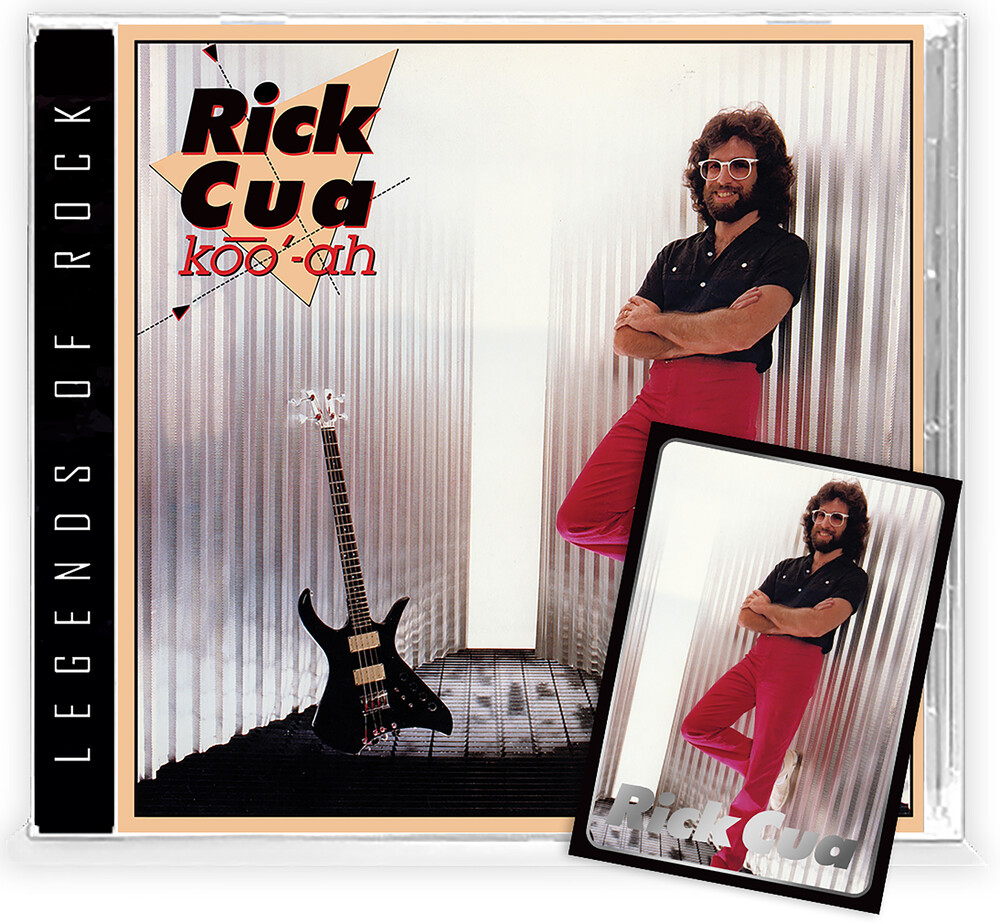 Rick was in The Outlaws when Joe English introduced Rick to the workings of the Christian music industry. At that time Joe was riding the CCM charts at number one with his Refuge Records debut. Refuge was a label created for general market artists to share their faith-inspired music. Cua wrote his first Christian song You Can Still Rock & Roll, which caught the attention of Refuge, hence a record contract. Koo-ah, released in 1983, created a solid buzz in the CCM market. The supporting cast of musicians on the album include Joe English, Jimmy Hall and Mike Duke of southern rock band Wet Willie, four band members from The Outlaws, and Robbie Dupree, who made the charts in 1980 with his hit Steal Away. The rollicking You Can Still Rock & Roll reached number one on the Christian music charts. Tracks like Fly Me To Heaven, The Rock Was Rolled Away, and Crossfire feature hook-laden guitar, solid drumming, vibrant keys, and female backing vocals, all prime ingredients conducive for Southern-flavored rock. Eternity is a memorable mid-tempo rock ballad with a textured interplay between the key arrangement and the soaring guitars soloing. On Crossfire, there is a lyrical mention of Rosasco's Roadside Bar which may well be tongue-in-cheek since John Rosasco was Cua's manager. Another steady rocker, I Wanna Be Like You, divvies out some fun guitar lick exchanges between Muscle Schoals player Will McFarlane and Freddie Salem of The Outlaws. There is also that signature drum sound of Joe English. The closing track, Melt My Heart, is a swinging honky-tonk tune with Cua laying down funky bass, Mike Duke of Wet Willie plunkering out bar room piano, and Robbie Dupree wailing on his harmonica. Koo-ah is a classic well-loved album that showed up at a pivotal time for Christian rockers.