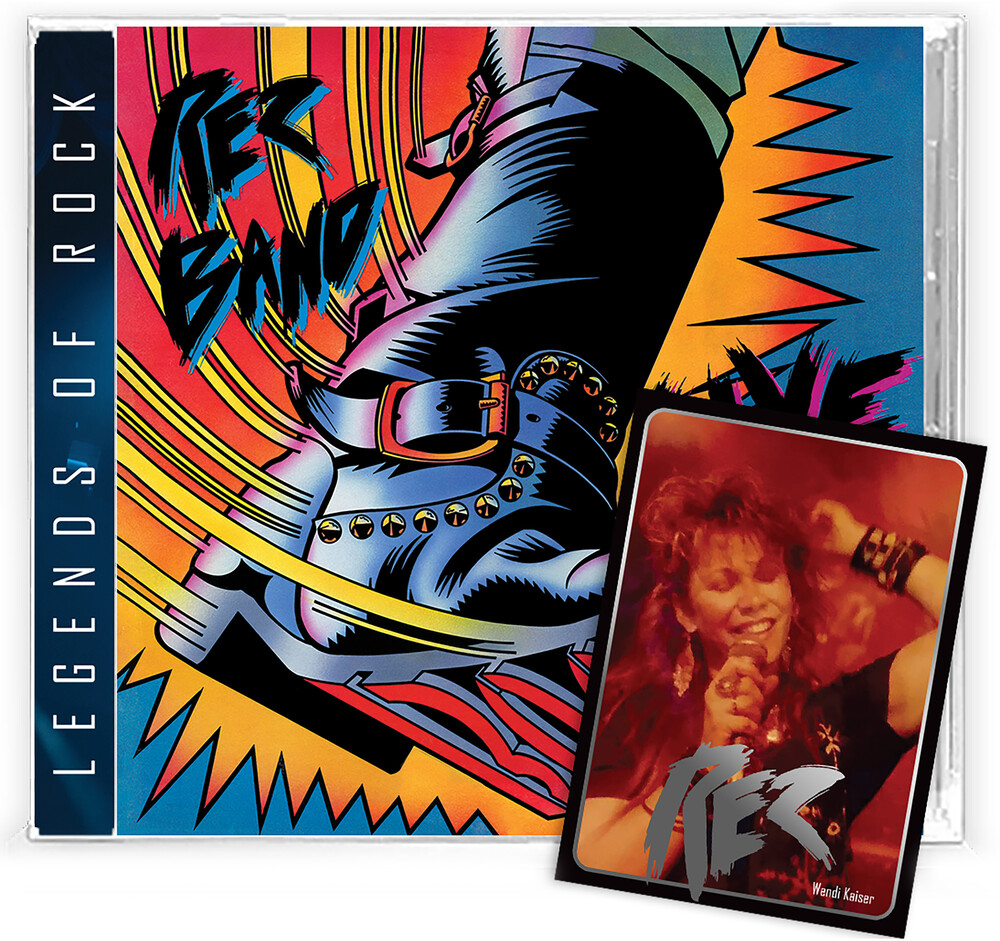 Bootleg was recorded live at the Odeum in Villa Park, IL (Suburb of Chicago) October 21-22, 1983, released in 1984. Bootleg was the first live album that the band ever recorded. Most live albums are not usually done well and lacked production quality however Bootleg was the exception. It had all the elements of a studio album with all the excitement of a live audience and became a fan favorite. Whitenoise (the Stu Heiss guitar solo) became our Eruption, yes I am referring to the Eddie Van Halen Eruption. It also contained one of the great medleys of the era with Waves/Awaiting Your Reply/Broken Promises/Autograph/City Streets.. Not too often does a Live album contain songs that were not on any other album. It features a mixture of the band's most popular songs as well as two new songs: "Gameroom" and "Playground". The album also features the only time a song from one of the band's independent cassettes was ever re-recorded for one of their official releases, Quite Enough. There are a lot of great REZ albums for sure, however this one is most likely near the top of most best-of list and for good reason. It rocks and it wasn't flooded with background audience noise. If you've ever been to the Odeum in Villa Park it was a staple of many great bands. How REZ, pulling off a live album like they did, is nothing short of astonishing. Now remastered with a LTD Collectors trading card in elite quality expanded packaging with readable lyrics and photos, you can once again enjoy this great album in all it's glory, sounding and looking better than ever.