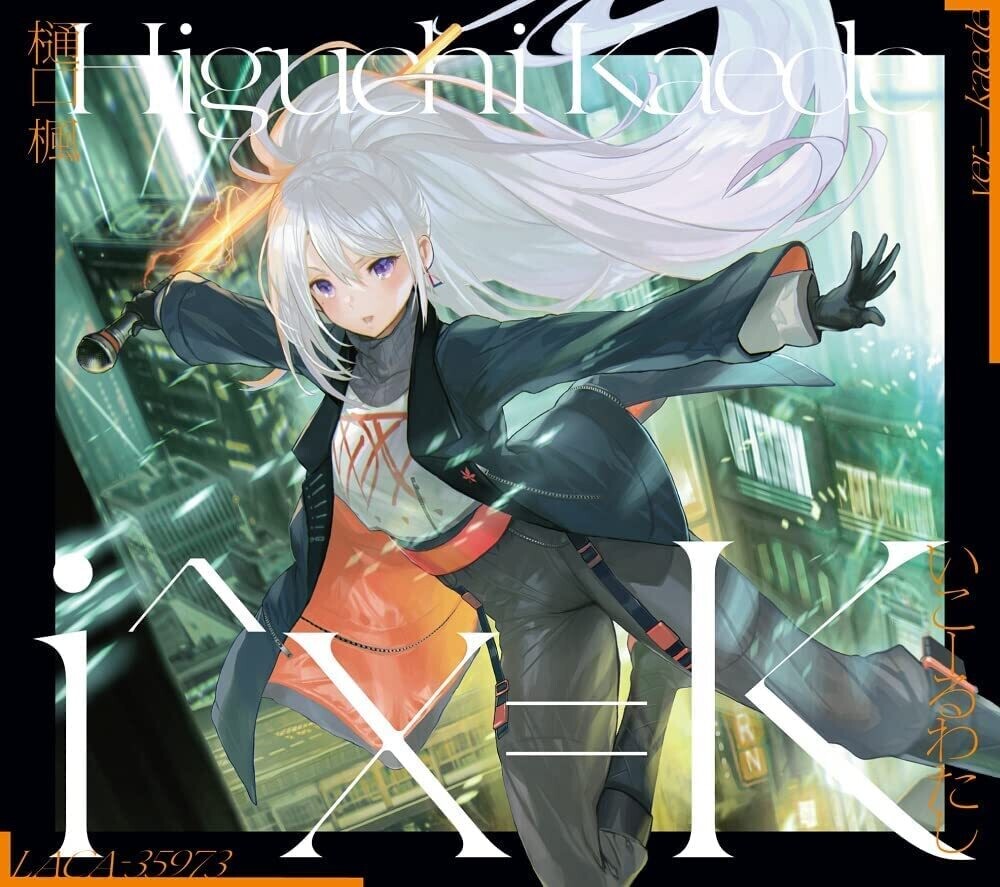 This Girder Records Legends of Rock release come in a jewel case with multi-page booklet insert that includes readable lyrics, photos, liner notes. It also comes with a special Limited Edition collectors trading card sealed inside, limited to only the first pressing. Degarmo & Key's D&K (1987) might not quite reflect some of the gritty blues driven sensibilities of it's first two albums but it lacks in blues it gains in rock and I mean hard rock, creating a work characterized by catchy choruses and notable melodies (the songwriting here is fantastic), polished (but not too polished) production and the strong musicianship that Eddie and Dana bring to the table. If you are looking for Degarmo & Key to "rock out" then give "Out Of The Danger Zone" (a real barn burner), "War With The World" (by far the albums heaviest) and "Radical" (catchy disposition) several listens. Some of the previously referenced progressiveness can be found in "Rock Solid" (heavier rock direction) and "Strength Of Love" (more melodic feel), two of the finest songs in the groups three decade repertoire. Produced by Degarmo & Key and John Hampton for Mint Productions