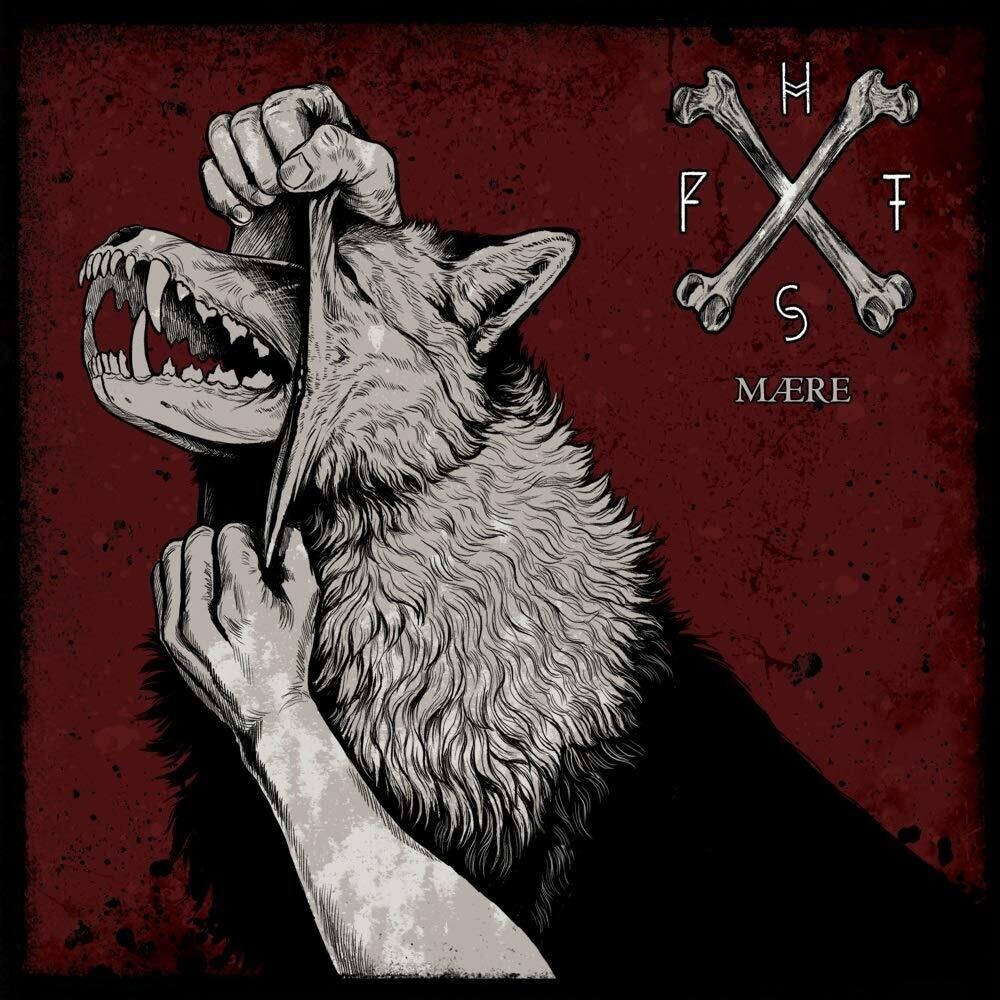 M?re - a malicious folkloristic entity creeping on sleeping people's chest during the night and causing breathlessness and anxiety. It's exactly this state of diffuse terror and paralysis that has been enshrined in Harakiri For The Sky's music ever since their debut album. And now, more tales from feverish dreams are being released on January 29th in the form of the band's 5th longplayer "M?re".