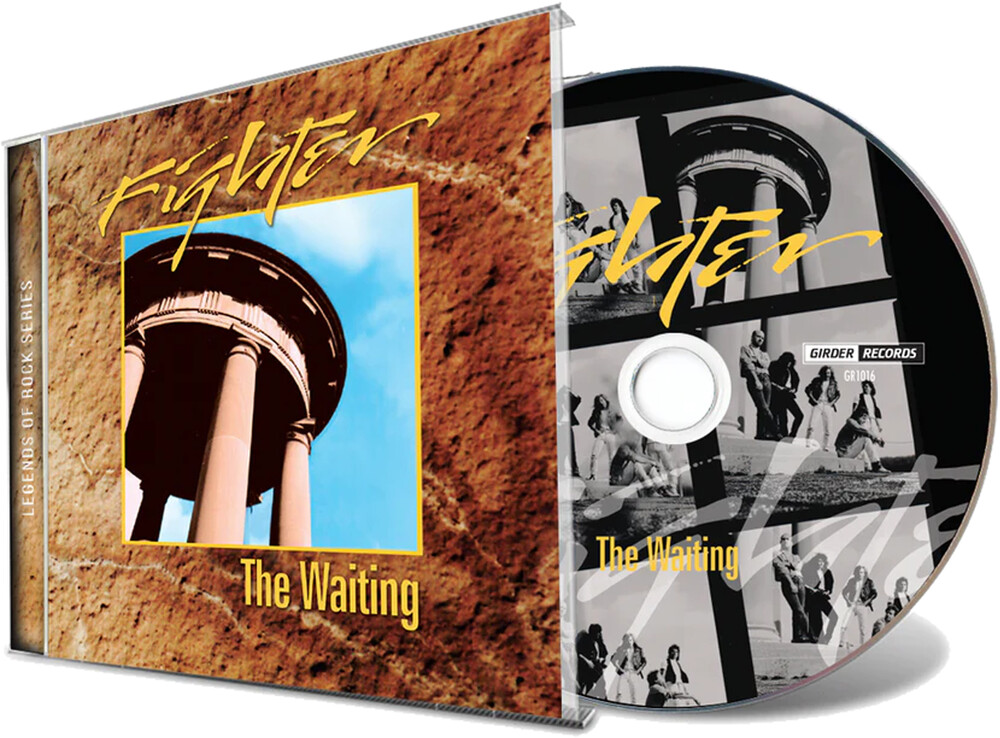 Fighter was a Melodic AOR Christian Rock band based in IOWA and was led by Amy Wolter who was also the principal songwriter. They played arena style rock such as Def Leppard and Journey with hooks and melodies galore. The bass player, Jim, was her husband. Jim and Amy had previously played together in a band called SAPPHIRE which recorded an album titled CRYSTAL CLEAR. The distinctive element in fighter sound was the trade-off vocals between Wolter who is similar to Pat Benatar and male singer and Drummer Sean Murphy. Dual vocals proved to work great for them and provided dynamics not seen by a lot of other bands with the exception of Kiss, ZZ Top, Eagles and The Cars. Although not really heavy enough to be considered metal, they were a great melodic rock / AOR band and had a lot going for them musically and in the songwriting. This band understood that you need a good hook to draw people in.